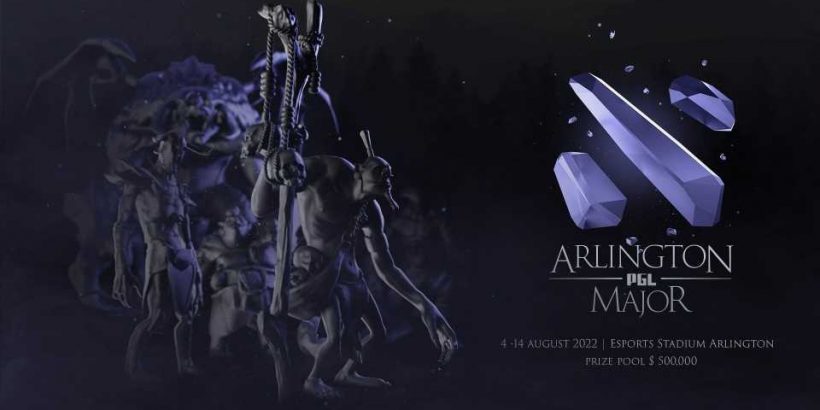 Esports tournament organiser PGL has announced that it will host the last major of the Dota 2 Pro Circuit 2021-2022 in Arlington, Texas.

The in-person event, which will be the first Dota 2 major in North America since 2016, is set to take place from August 4th-14th. 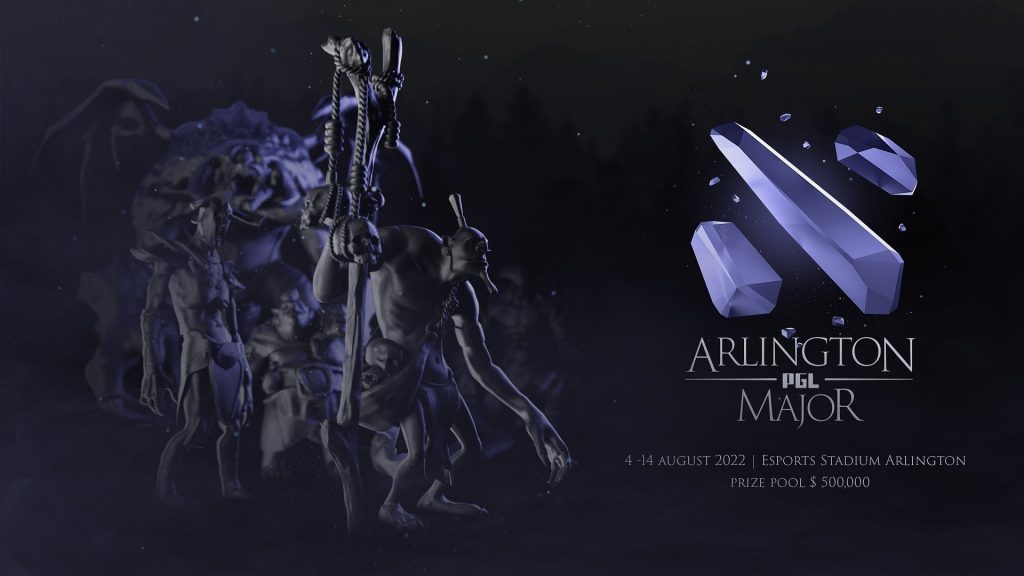 Silviu Stroie, CEO PGL, spoke on the announcement in a release: “Dota 2 has a lot of fans in the US, and Arlington has a perfect location for tournaments of this calibre — Esports Stadium.

“We are fortunate to be back in North America with another Major after Boston. We love to run events in the USA, and we have wonderful memories from 2016; it was a great tournament and the fans were fantastic. Having a tremendous tournament with Dota 2 enthusiasts in the stands after a long time will be great!”

According to the release, the event will feature a live audience. Further details regarding the competition are yet to be announced.

Recently, PGL also announced that it will host the first CS:GO Major tournament of 2022. The Major, set to take place at the Antwerps Sportpaleis from May 19th-22nd, will feature a prize pool of $1m (~£762,800). This is the first time a CS:GO Major will occur in Belgium.

To support its operations throughout 2022, the tournament organiser has extended its partnerships with German data analytics firm Shikenso Analytics and media distribution agency IMG.

Esports Insider says: With the first Dota 2 Major of 2022 cancelled, Dota 2 esports didn’t really start its new year favourably. However, as COVID-19 restrictions loosen up around the world, the prospects for the following Dota 2 majors look somewhat better. The next one on the schedule is the ESL Dota 2 Major Stockholm, set to take place from May 20th-22nd.