Profit and Gesture will stay with the Seoul Dynasty for the 2021 Overwatch League season.

As many teams are dropping their players this off-season, the Seoul Dynasty scared its fans by releasing a “roster update” on Twitter. This announcement, regarding star players Junyong “Profit” Park and Jaehui “Gesture” Hong, was not a departure, on the opposite. Both players are staying with the team for one more season

By re-signing Profit and Gesture, the Seoul Dynasty is keeping two of its most popular players. Profit and Gesture have been playing together since 2017, when the two met on GC Busan. They won the Overwatch APEX Season 4 and APAC Premier 2017, before joining the London Spitfire for the Inaugural Season of the Overwatch League. These debuts went stellar, eventually ending in London Spitfire winning the Grand Finals. 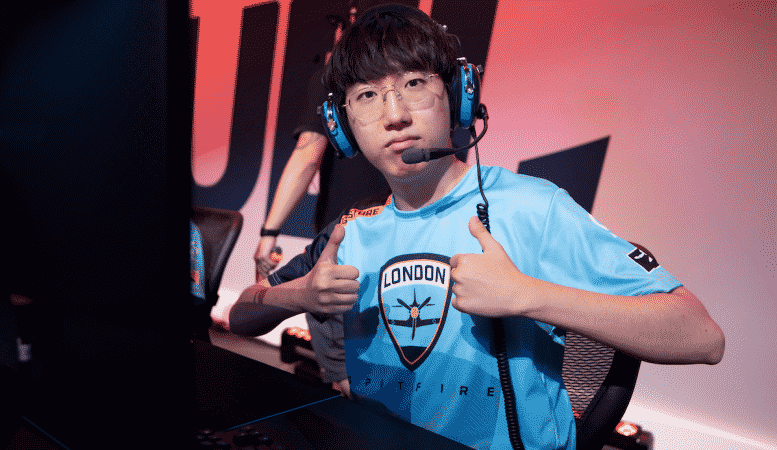 Profit and Gesture form a powerful duo – but, unfortunately, an inconsistent one. If the duo can do incredibly well, their performance can also be lacking in some games. The London Spitfire, reigning champions of the Overwatch League, fell down from the throne and ended up the Overwatch League 2019 season in 7th place.

Profit and Gesture are the first official players for the Seoul Dynasty in 2021. There is yet no information on the contract status of all other Dynasty players.