The Overwatch League off-season began, and with it the usual roster changes. After the Los Angeles Gladiators, it is now turn for the Florida Mayhem to release several players. The team announced releasing Jung-woo “Sayaplayer” Ha, Jun-soo “Kris” Choe, San-ha “Karayan” Choi and Seong-ju “Byrem” Lee.

Worth noting in these troubled times for manager-player relationships; on their Twitter accounts, the Florida Mayhem and Team Manager Jade “Swingchip” Kim paid their respect to each leaving member. Instead of featuring in-game highlights, the team shared wholesome quotes and memories between the players and their teammates.

After two disastrous seasons where the team staggered in the last position of the Overwatch League, the Florida Mayhem rebranded and turned things upside down in 2020. They managed to climb their way back to the top, and ended the Overwatch League 2020 North American Playoffs in 4th place.

If this season was better for the Florida Mayhem, the team still decided to part ways with four players. Jung-woo “Sayaplayer” Ha, Jun-soo “Kris” Choe, San-ha “Karayan” Choi and Seong-ju “Byrem” Lee are all free agents, and no longer associated with Mayhem.

Jung-woo “Sayaplayer” Ha, the team’s hitscan specialist, faced health issues this year preventing him from playing. Despite playing only a few games this season, Sayaplayer excelled as a Widowmaker player and made a lasting impression in the Overwatch League. He announced leaving Overwatch for Valorant, and will now play for T1. 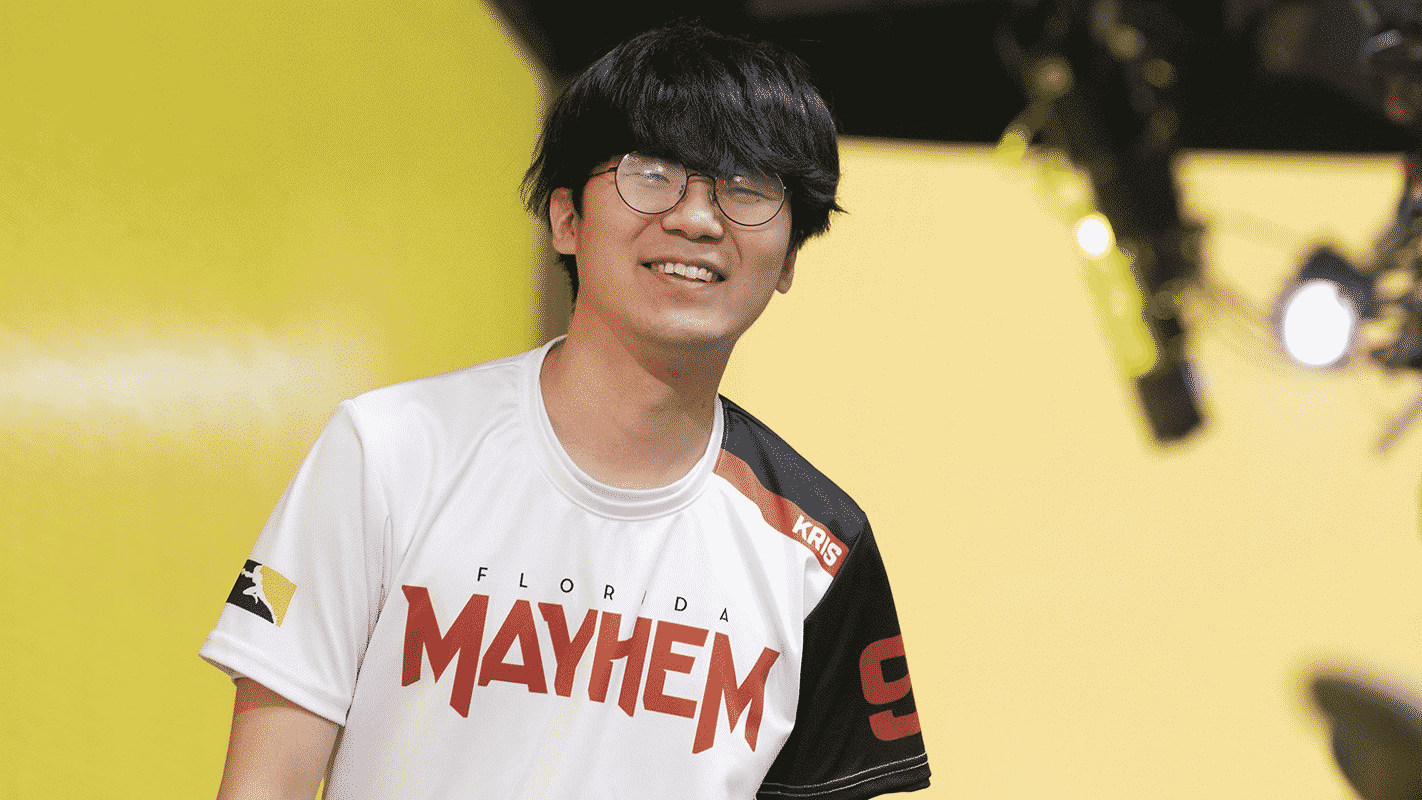 The team is also releasing its only main support player, Jun-soo “Kris” Choe. Despite good performances on his Brigitte, Choe had to flex a lot this season, preventing him from performing at his highest level. His flex support teammate, Seong-ju “Byrem” Lee, is also leaving the team. The Florida Mayhem have now two empty support positions to fill in during the off-season.

Last but not least, Florida Mayhem is also parting ways with main tank player San-ha “Karayan” Choi. The Reinhardt specialist couldn’t find his position in the team, as Pan-seung “Fate” Koo and his off-tank Beom-jun “Gargoyle” Lee formed the default tanking duo for the Florida Mayhem.

Besides the tanks Fate and Gargoyle, the Florida Mayhem can also count on the DPS duo Sang-bum “BQB” Lee and Jun-ki “Yaki” Kim, as well as flex support player Nam-jin “Gangnamjin” Kang. 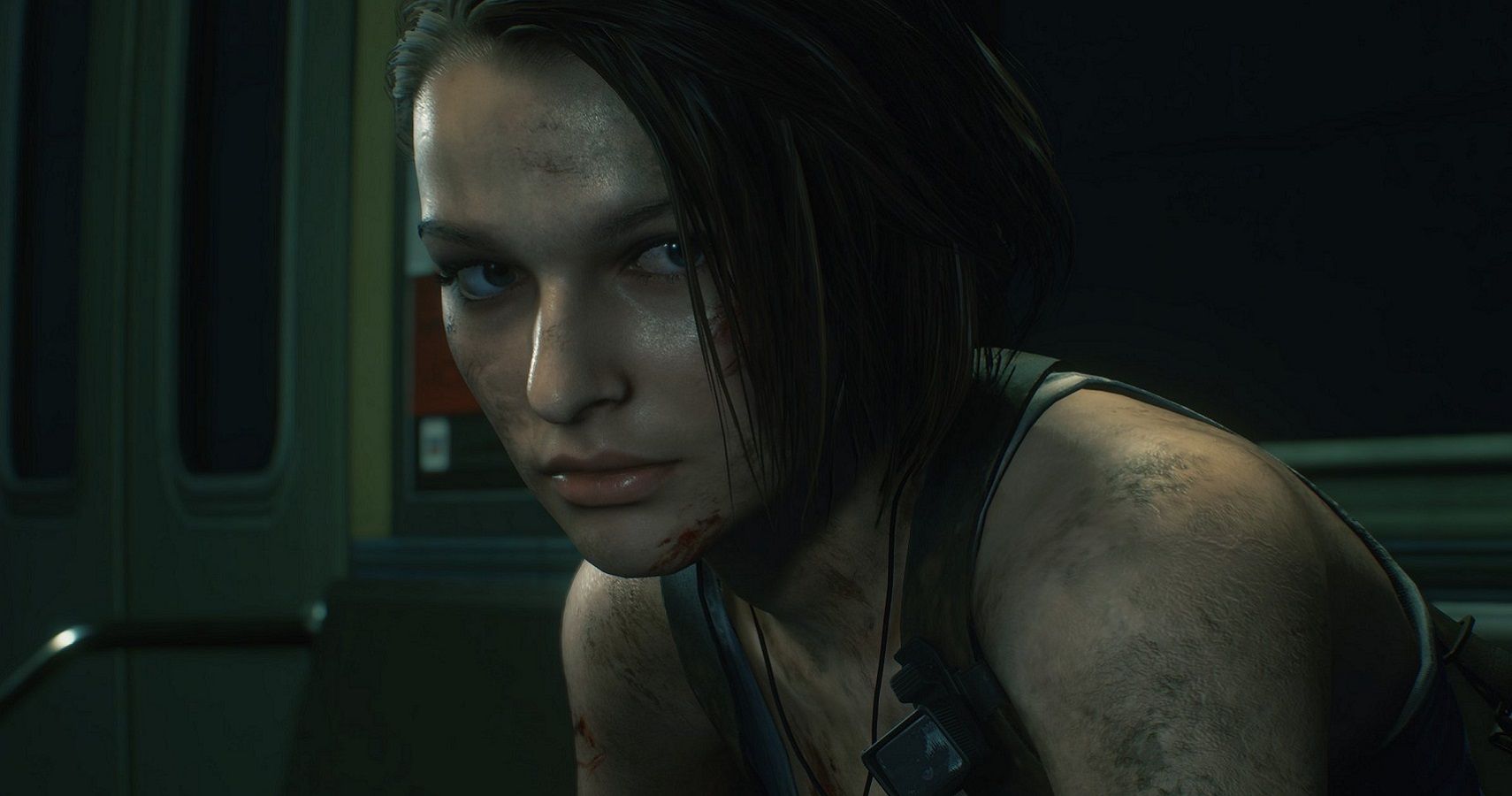 Devil May Cry 5, Resident Evil 3, And More Capcom Games On Sale At Fanatical 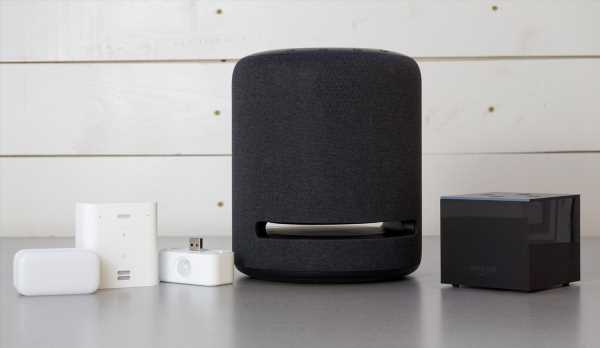 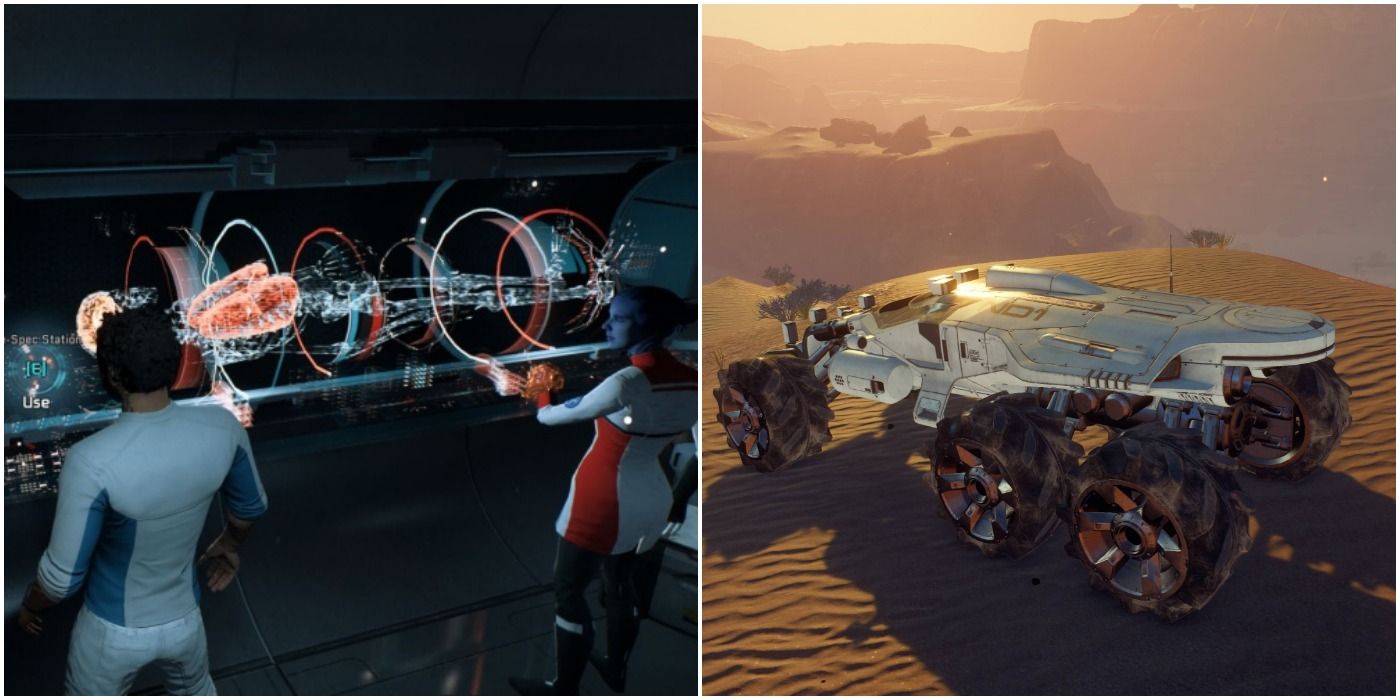