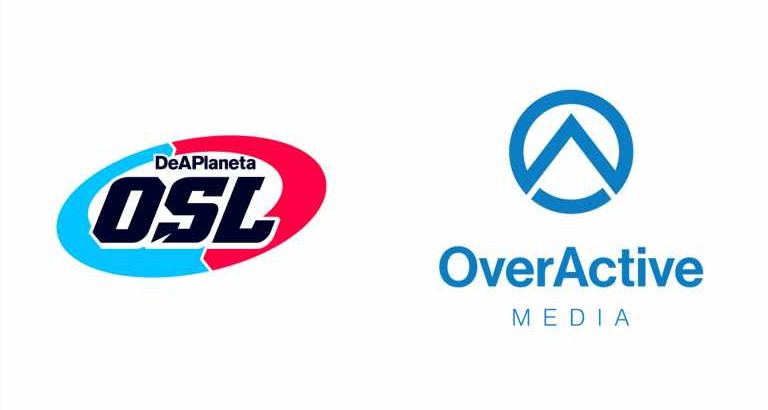 As a part of the agreement, the two companies will work together on a series of initiatives, including co-production and international distribution of audiovisual content, the commercialisation of media rights deriving from competitions, and the expansion of a licensing and merchandising business

Jorge Schnura, Co-Founder and President of MAD Loins, spoke on the partnership in a release: “We are thrilled to be starting a relationship with such a premium brand like DeAPlaneta. We are ready to explore new and exciting ways to bring original content to our current and future fans.”

According to the release, the aim of the collaboration is to ‘better connect fans to the world of esports’. The companies also expressed a shared vision for the future of entertainment, with esports at its core.

Ignacio Segura, General Manager of DeAPlaneta commented: “We have found in OverActive Media a strong international partner that views the world of gaming as we view it ourselves: a source of entertainment content that needs to shift from pure competition on platforms like Twitch and YouTube to entertainment for the wider public on the same platforms and on free-to-air television.”

OSL-DeAPlaneta is the exclusive organiser of the eFootball PES competitions for the Royal Spanish Football Federation (RFEF). The firm was formed in 2018 through the agreement between Spanish media distribution company DeAPlaneta and South Korean gaming and esports network OGN. The two companies further partnered with German sports business company 7Sports to create tournament organiser OSL Europe.

Esports Insider says: OverActive media has seen immense growth in recent years.  Thiss new partnership with OSL-DeAPlaneta suggests that the organisation might be ready to double down on its focus in the Spanish market, which is the home of MAD Lions. 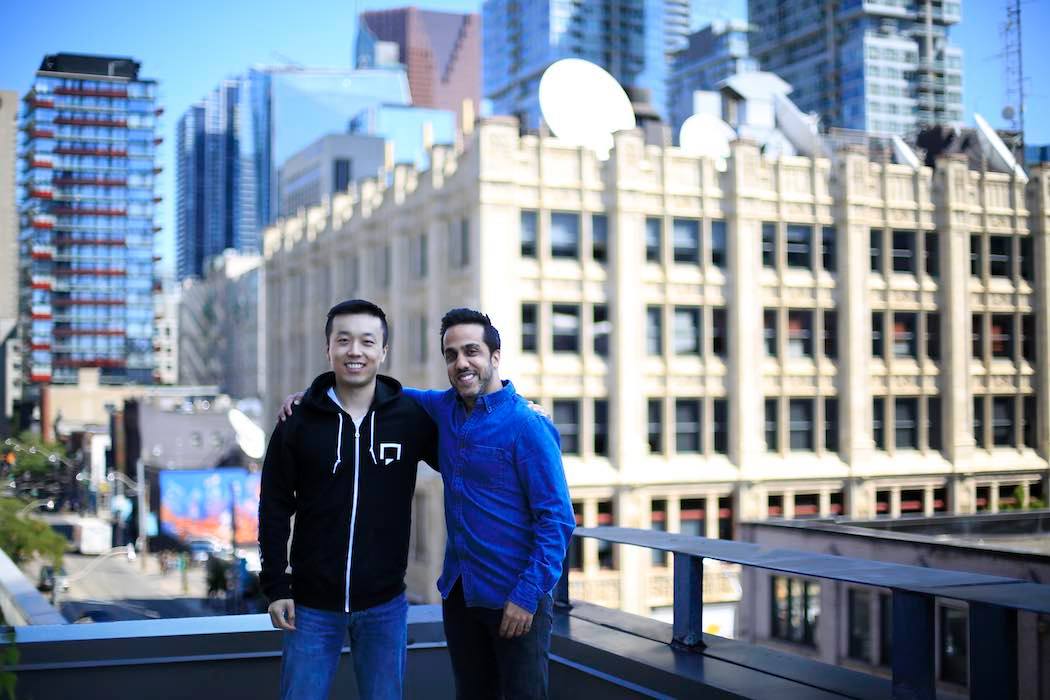 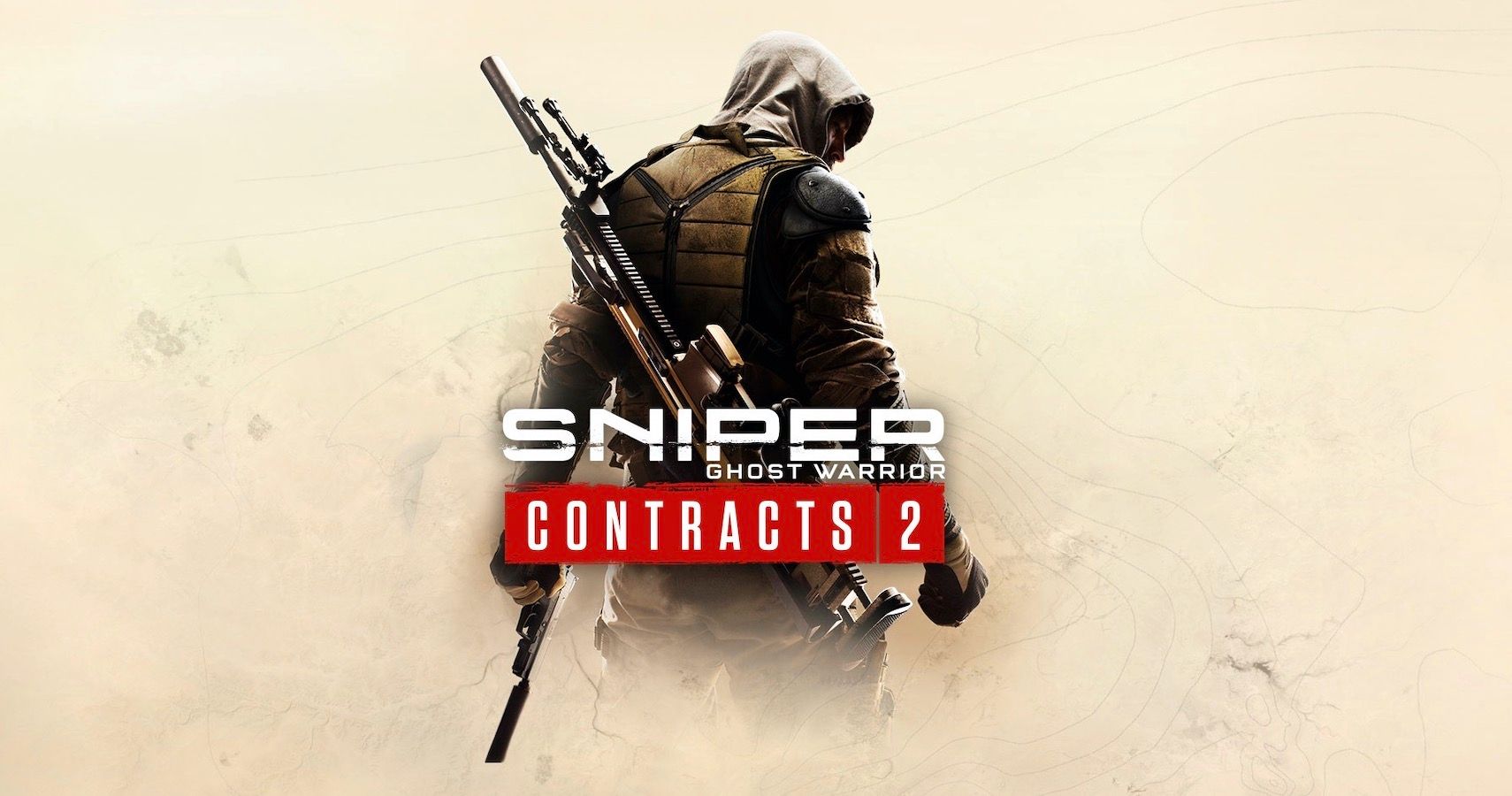 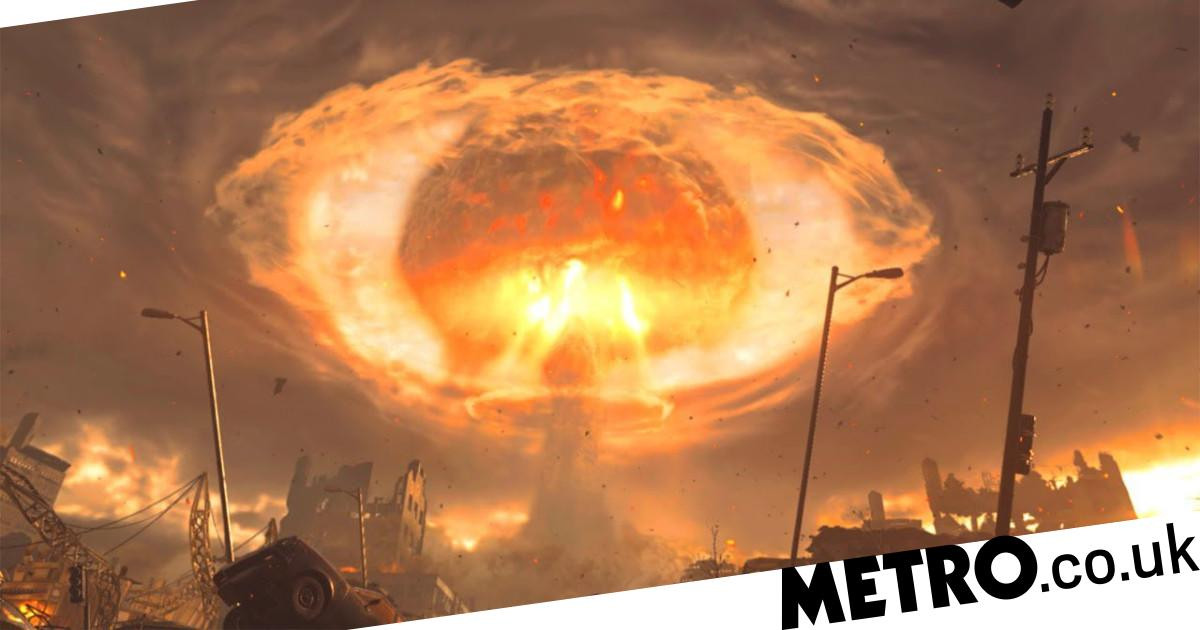