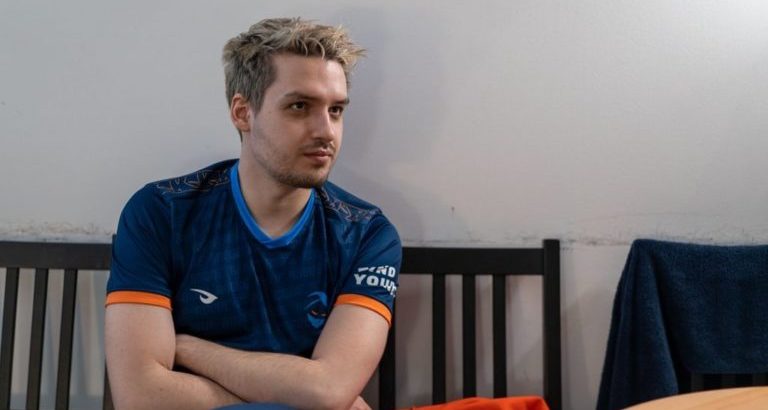 “I don’t think that our losses against G2 have been due to the fact that they are better or that they outplayed us.” 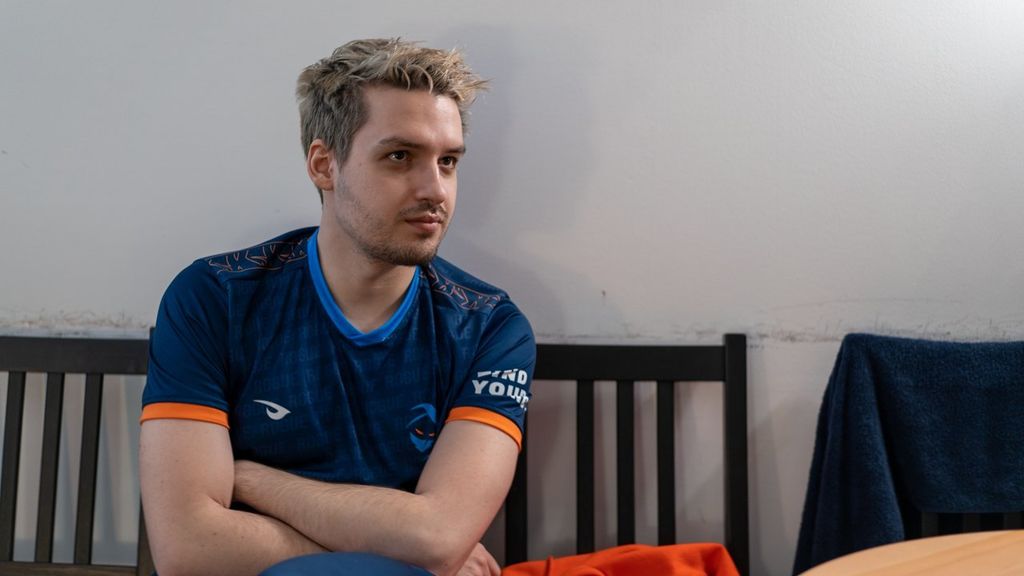 Rogue were one of the best League of Legends teams in Europe last year—and this split is no different.

But after making some roster changes during the past offseason, especially bringing in veteran top laner Odoamne, Rogue have shown that they’re even stronger now. They came in second place in the 2021 LEC Spring Split regular season and are also the biggest challenger that G2 have to face this year.

Odoamne went from being on an underdog team like Schalke 04 and being part of one of the most popular storylines from last season—the S04 miracle run—to one of the top contenders for the title this year. Though Odoamne thinks the transition to Rogue was very natural and smooth.

“I don’t think my role changed much from last year, I feel like I’m doing kinda the same things that I did in Schalke, at least in terms of communication and playstyle,” Rogue’s top laner told Dot Esports. “I’m happy to be here [at Rogue] and be able to compete again for one of the top spots. The pressure is a welcome change, cause before, in Schalke, you had the pressure that you are not going to make playoffs, and you are losing every game, as sad as that sounds. But now, the pressure is that we are facing really good teams, and we need to win against these really good teams.”

Voting for the LEC Spring Split MVP is now live and Odoamne is one of the top contenders for this award due to the impact that he’s had on his new team. Odoamne told Dot Esports that he’s playing some of his best League at the moment, which is impressive considering he’s been competing for a while.

“I would say I’m at my peak right now, because if the highest level I played so far of League, and it’s mostly because I’ve been to a lot of failures in the past,” Odoamne said. “I’ve been in rosters that were very good, for example, 2016 H2K was really good, we got a lot of talent there. And I feel like I didn’t really get the most out of that roster, just because I feel I wasn’t as good back then as I am now.”

You can watch the full interview and hear more about Odoamne’s thoughts on the top lane in Europe, the LEC, G2’s level compared to Rogue, and much more on our YouTube channel.