NFL Head of Gaming & Esports Rachel Hoagland told SBJ Esports that the league is working with Madden publisher EA to expand Madden esports across college campuses. “The NFL over the past couple of years…has been working closely with [HBCUs] on a number of different programs. We thought, as we talked internally over the summer months, that given the growing importance of esports on college campuses was just a natural extension of the work that’s already being done to provide opportunity and access to the league and more broadly make esports and gaming more inclusive.”

According to Paige Funk, Senior Director of Marketing at Nerd Street Gamers, that desire for accessibility is part of what made the company excited to take on this project. “We’ve been in talks with the NFL about esports programming for a while now … When the HBCU idea came up, it was a perfect fit for both of our missions and an alignment of what Nerd Street and the NFL is trying to do with esports, which is to provide more opportunities. We all know gaming is extremely popular…and that esports, while it’s on the rise, a lot of people who are into video gaming don’t know how to break into esports and don’t know where the opportunities lie to compete or to pursue a competitive path.”

While esports is somewhat more accessible than traditional sports given the lower physical barrier of entry, Funk explained that the industry is still unavailable to those without access to proper equipment. “Unlike in soccer where a pair of shoes may not necessarily make you a faster runner, in esports the equipment, and the lag and access to good WiFi all is critical to your success.” 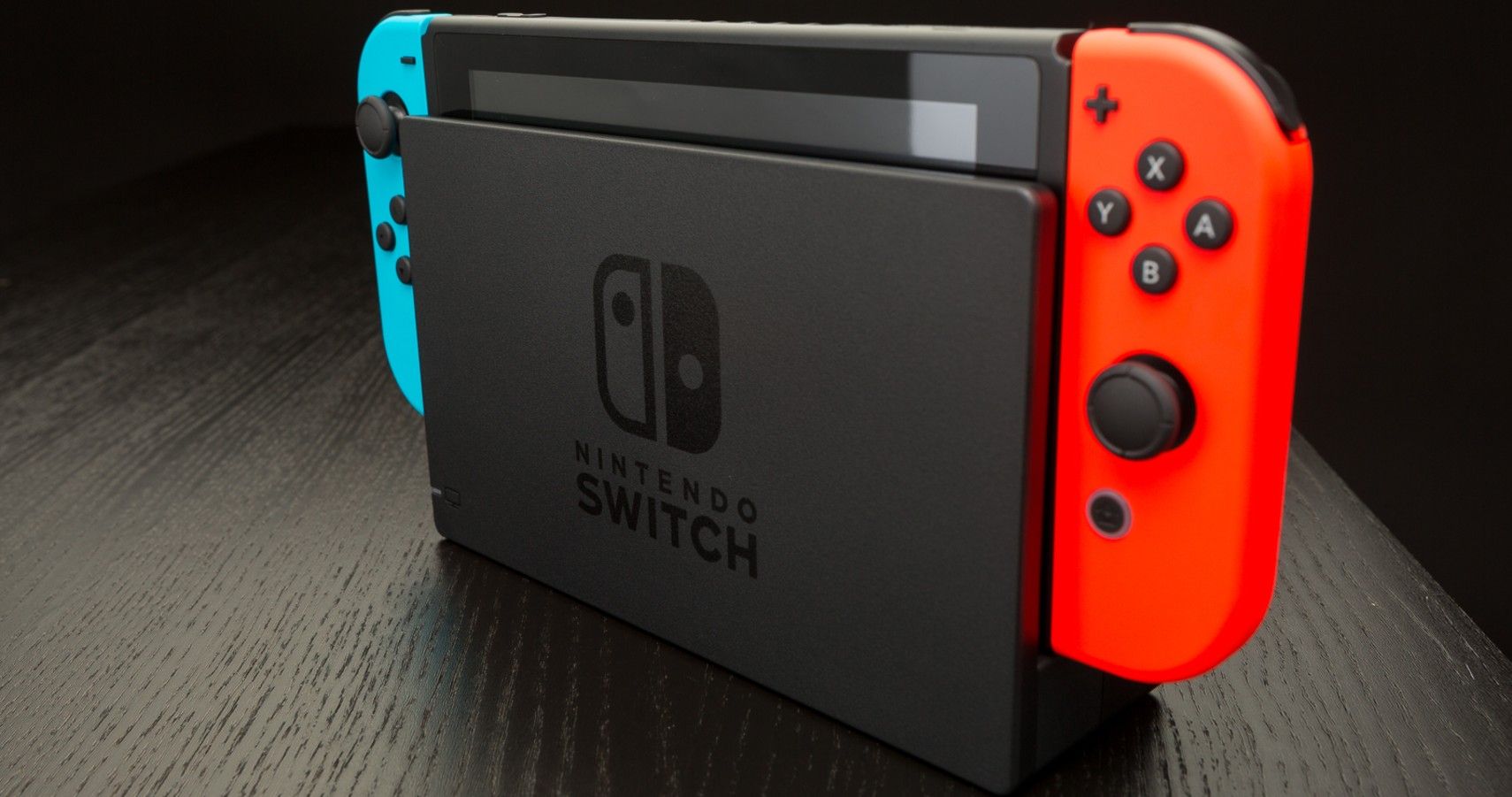