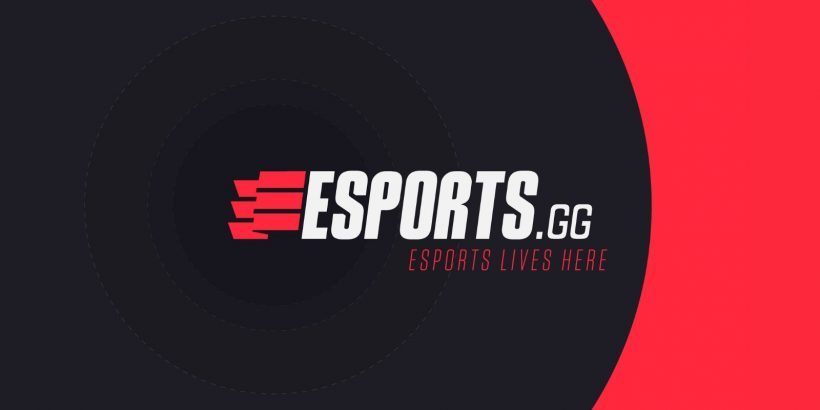 The website looks to provide daily content, produced by players and experts within their respective titles. This includes guides, news updates, tournament recaps or analysis from influencers.


Esports.gg is backed by a multitude of esports veterans, with its leadership team comprising of Vindex’s Sundance Digiovanni and Adam Apicella, AJ Vaynerchuk of Vayner Media, ESL’s Kevin Rosenblatt, Snapchat’s John Imah, plus Rishi Chadha and Justin Dellario, from Twitter and Twitch respectively.

Esports.gg’s Editor In Chief Lawrence ‘Malystryx’ Phillips spoke to ESI regarding the website’s launch and its role within the industry.

“There is typically a certain disconnect between the media and the talents/influencers of the industry. I’ve been on both sides of the fence so I’ve experienced it first hand. Having an outlet like Esports.GG, that can be the bridge between those two worlds is really exciting and I think massively important,” said Phillips.

“That direct line and partnership with influencers and industry experts means we can contribute new content to the space. We can enlighten people on trending topics, spark discussions or even – if we’re lucky – give birth to fresh memes. Our focus at Esports.GG is creation not re-recreation.”

Some of the website’s contributors include the likes of Overwatch League host Chris Puckett, esports commentator Dan ‘Frodan’ Chou, and EVO champion Justin Wong. Phillips, alongside Esports.gg’s editorial team, will work with the contributors throughout the process, according to the release.

The website also looks to provide players and analysts with the opportunity to share their voices and opinions within a media platform, whether that be through editorial and video content.


Nine-time Evo World Champion, Justin Wong, added: “[Talent bring] a different perspective, and we might have a better understanding since, as players, it affects us depending on what is considered important,

“It also affects our next decision and what direction the esports talent or player base should take.”

As well as producing competitive gaming content, Esports.gg will also look to provide content on community and grassroots competitions, alongside general gaming/entertainment topics. According to Phillips, one of the main goals for the website is to spark a general interest across a variety of esports scenes.

He explained: “When I started in esports back in the early 2000’s most events were multi-gaming events but as individual games have grown more successful, esports scenes have become more fragmented. While in the past some esports fans might follow three or four titles, they may now only follow one or two. We’re hoping to rekindle that interest in esports as a whole, and our influencer and website content is designed to encourage readers to explore what our booming scene has to offer.”

Esports Insider says: As the esports sector continues to grow, more avenues are starting to open up. The recent launch of Upcomer and Esports.gg, highlights a new era of esports consumer-facing news sites. Nevertheless, the esports media landscape is still in its infancy and there have been many which have struggled in this space in recent years, such as major media groups like ESPN, Yahoo and Mail Online, to name a few.

Only time will tell if Esports.gg can engage with audiences, however, its esports contributor approach does have the potential to create different types of content.