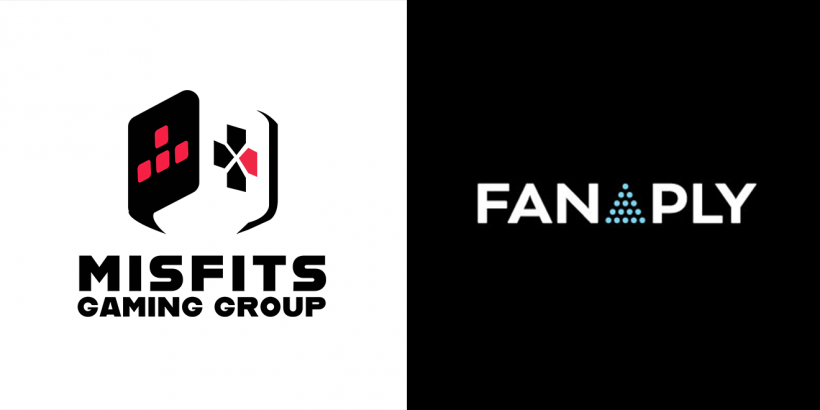 As a result, the developer will release four sets of non-fungible tokens (NFTs) celebrating the organisation’s Call of Duty League (CDL) franchise team, the Florida Mutineers, qualifying for its first appearance in the post-season playoffs.

The ‘Mutineers C21 NFT Collection’ launched on August 13th with a range of no-cost and low-cost options for fans to acquire, setting the collection apart from other collections that may be inaccessible for many fans due to cost.

Legan Nash, Chief Revenue Officer at Misfits Gaming Group, spoke on the collaboration in a release: “Celebrating your team and being part of historic moments is what makes esports fans so unique. In this partnership with Fanaply, we’re enabling fans to do just that by offering an ultra-accessible opportunity to own a digital reflection of this inaugural moment in Florida Mutineer history.”

RELATED: WePlay Collectibles: How NFTs can add value to fans

The Florida Mutineers is the latest esports team to launch a range of NFTs. In June, G2 Esports joined forces with NFT solutions partner Bondly, while Dignitas partnered with Zytara Labs as its official partner for digital playing cards and NFTs.

In May, Virtus.pro partnered with NFT platform Lympo to launch a range of tradable cards after 100 Thieves launched its ‘Enter Infinity’ NFT Collection via Foundation in April.

Grant Dexter, Co-founder and CEO of Fanaply, also commented: “Bringing limited-edition digital assets to the fans of esports and Misfits Gaming is central to Fanaply’s belief that NFTs are a fun, engaging, new, and exciting way to support your favorite team.

“They not only let fans commemorate amazing moments, milestones, and experiences of the teams, games, and communities they love, but for the first time in history, fans can actually have true portable digital ownership.

Esports Insider says: The trend of esports organisations launching NFTs shows no signs of slowing down as the Florida Mutineers becomes the first CDL franchise to launch its own collection. Depending on the success of the collection, more franchises could follow suit.