Adding Minecraft’s Steve to Super Smash Bros. Ultimate has had its share of issues, as most new characters experience with the fighting game, especially when the characters don’t fit the “typical” Smash mold. However, the latest glitch Minecraft Steve has crafted for Super Smash Bros. Ultimate goes far beyond the pale. He evidently has the ability to make opponents simply fall through the stage. 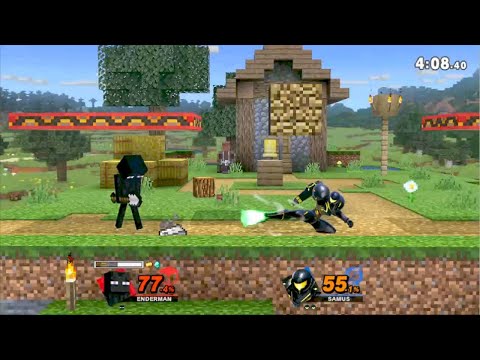 For whatever reason, the game cannot handle this discrepancy with the space between the stacked bricks, so when Samus (in this case) tries to jump between the bricks, the code interprets it as a gap in the actual stage.

Surely Nintendo will get on top of this as soon as they can, so be on the lookout for a patch to fix it. It sounds like it’s not too surprising, in a way, that Minecraft Steve has such a glitch in Super Smash Bros. Ultimate, since series director Masahiro Sakurai said earlier this month that adding him has been a “massive challenge.”

The plan for the fighter is easy to create. The graphics should also be straightforward. The motion is relatively simple, and the sound is comparable to other fighters. There are plenty of things to consider, but we don’t need to implement any voices.

What’s difficult, however, is the programming work required to bring the character to life. It’s a massive challenge. Plus, we have to rework all our existing stages so that blocks can be placed in them. What about biomes? We also need to consider things like those. And most importantly, how do we adjust the game balance to accommodate the new fighter? Who knows what’ll happen?

Apparently creating holes in the stage is what will happen. 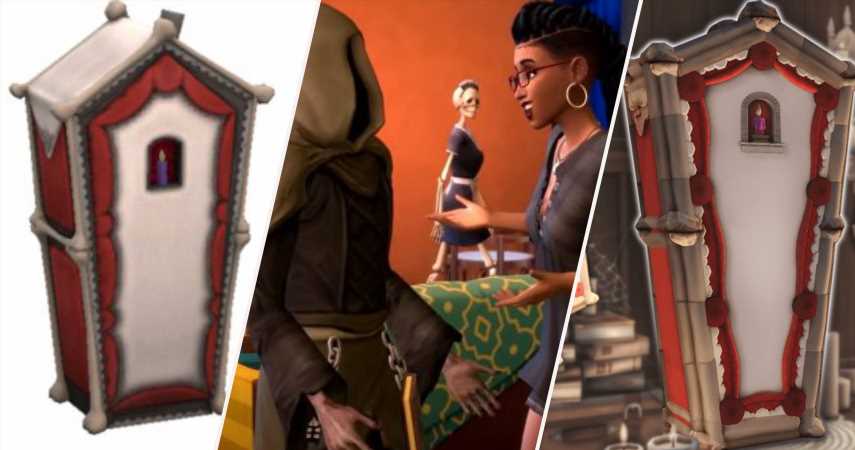 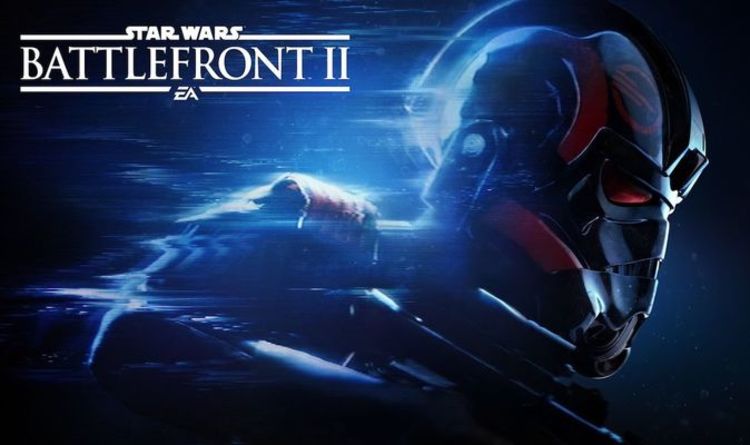