Riot Games revealed yesterday that the LCS was expanding its broadcast to three days, featuring two matchups on what’s now known as Monday Night League. And now, we know the two games that will be ending the first weekend of LCS action: 100 Thieves vs. Evil Geniuses and TSM vs. Team Liquid.

Monday Night League is Riot’s way of featuring two of the best matchups of the week by hosting them on a marquee night. LCS commissioner Chris Greeley mentioned in an interview with Dot Esports that Riot was inspired by the NFL’s Monday Night Football and how the company wanted to bring a similar experience to League fans. 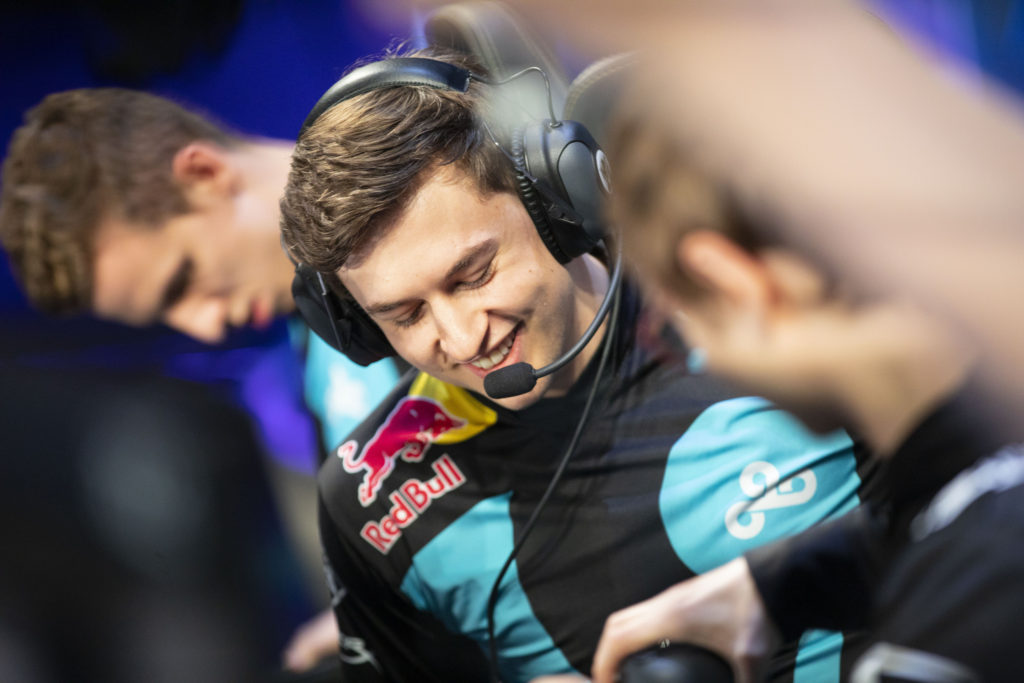 The first matchup of the day will be between two new-look rosters with 100 Thieves and Evil Geniuses. 100 Thieves revamped its roster this past offseason after an abysmal year. The team picked up some great pieces including former OCE mid laner Tommy “ry0ma” Le, veteran jungler William “Meteos” Hartman, and former 100T AD carry Cody Sun.

Evil Geniuses, on the other hand, will be making their debut in the LCS. This roster looks good on paper as well, boasting players like 2019 Summer Split MVP Dennis “Svenskeren” Johnsen and former world champion Bae “Bang” Jun-sik.