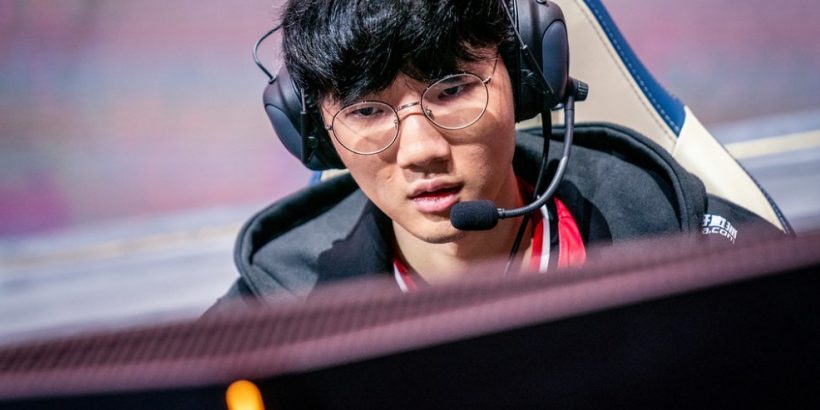 The standout performers of the LPL Spring Split 2021 have been revealed today, March 31. The conclusion of the LPL Spring Playoffs is just weeks away and the best players in the league—like EDG bot laner Park “Viper” Do-hyeon and RNG jungler Yan “Wei” Yang-Wei, have been showcased.

20-year old Viper was awarded the MVP award and the rookie of the split award too, according to Korizon reporter Kevin Kim.

These players were recognized by the league as the best in each position.

The first all-pro team features three players from RNG who sat in first place at the end of the regular season. EDG, on the other hand, finished in second place. The 2019 League World Champions, FunPlus Phoenix, finished in fifth place while runners-up at Worlds 2020, ⁠Suning, finished in seventh place.

What’s next for LPL

The LPL Spring playoffs continue tomorrow, with Rare Atom coming up against Invictus Gaming. Meanwhile, Suning will face off against LNG Esports.

RNG and EDG await the challengers in round four to kick off the double elimination bracket.

The winners of the tournament will earn their place at the Mid-Season Invitational, held in Iceland, which is set to take place May 6 through May 22. The nominated LPL team was pooled in Group A, alongside the number one finishers in the Vietnam Championship Series, LoL Continental League and LoL Circuit Oceania.