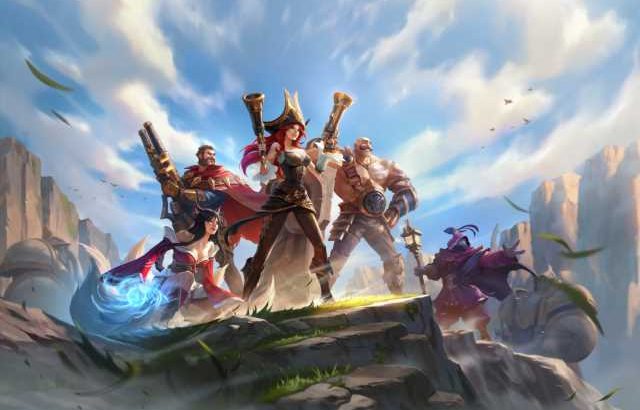 The world’s most-played MOBA is now even more accessible throughout the world as League of Legends: Wild Rift finally released on North American mobile devices on March 28. The game has only been out for a couple of days but the community is already vibrant and abuzz. Sweetening the experience is the amount of free goodies and level up rewards new players have a chance to unlock.

Players just getting access to the game for the first time have been welcomed with a host of free champions, new icons and a long list of level up rewards. This post will quickly run down all of the various rewards that can be unlocked from Levels 1 through 40.

Upon completing the Wild Rift tutorial, players are given the option to pick one of five free starting champions. The champions the player doesn’t select will become part of their early level rewards.

Early unlocks will also give players access to various features throughout the game, new game modes and further customizations through the rune system. Later levels reward players with Blue Motes and Poro Coins. Blue Motes are the Wild Rift equivalent to Blue Essence in the original League of Legends and can be used to unlock new champions.

Poro Coins can be used in the aptly named Poro Store, where players can unlock all new Wild Rift-exclusive champion poses. The Poro Store also sells Poro Chests, which cost 200 Coins and contain plenty of new customizations and unlockables. These include custom recalls, baubles, icons, emotes, poses and more. The rarest of these drops are the custom recalls, which only have a 5% drop rate.

Check out the full list of missions and rewards below.