Riot Games’ digital-card game Legends of Runeterra finally makes its 2020 return—and this time everybody can play.

LoR will be “freely available” as a PC open beta on Jan. 24 at 1pm CT, according to Riot. Those lucky enough to have gotten early access in the previous betas will be able to play one day earlier, as well as those who pre-register before 2am CT on Jan. 20. 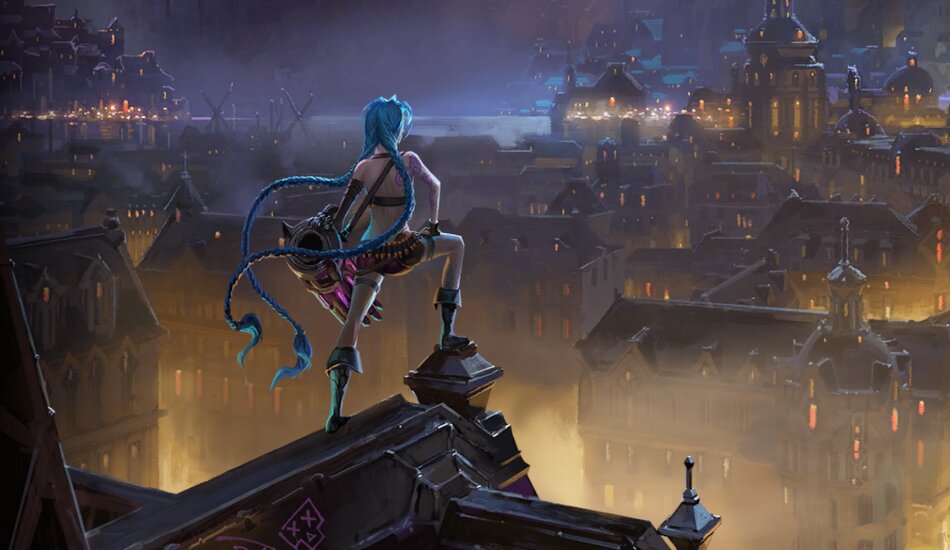 It appears LoR devs incorporated player feedback into this beta’s development, introducing a friends list, challenge-a-friend functionality, and updating over 20 cards (including major changes to the frustratingly overpowered Anivia).

And LoR players will quickly learn the stressors of competitive play with the debut of the game’s first ranked season. Much like League of Legends and Teamfight Tactics, players can climb up the ranked ladder from Iron all the way to Master.