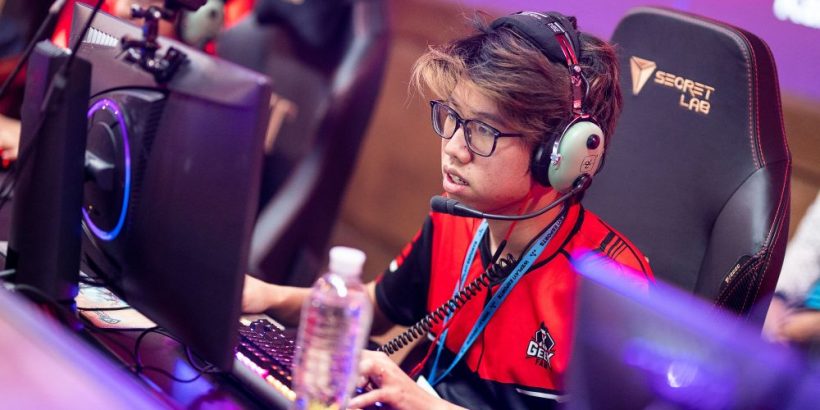 The long six-month shuffle period during which T1 switched in and out about more than two dozens of players seems to be over as the organization locks in a full roster for the new Dota Pro Circuit.

With Samson “Sam_H” Enojosa Hidalgo and Wilson “Poloson” Chin Wei released from the roster on the 1st of January, T1 are now entering the season with the Carlo “Kuku” Palad joining the offlane role and Matthew “Whitemon” Filemon taking the support five position.

With Kuku and Whitemon’s addition to the T1 ranks, almost the entire defunct Geek Fam roster is reunited and ready for a fresh start. The only missing player from Geek Fam is Marc Polo Luis “Raven” Fausto, who has been recruited by Fnatic. While Raven will play against his former teammates, starting with January 18, T1 will be carried in the battle by the former Motivate.Trust Gaming player, Souliya “JaCkky” Khoomphetsavong.

T1 current roster is coached by the South Korean legend Park “March” Tae-won, who most surely will look to prove TNC wrong for their decision to release him from the team back in September 2020.

While TNC are yet to announce a replacement for March, the direct invites for the Upper Division of SEA Regional League Season 1 have been already made public and both teams will fight for one the three tickets to the first Major of the year.