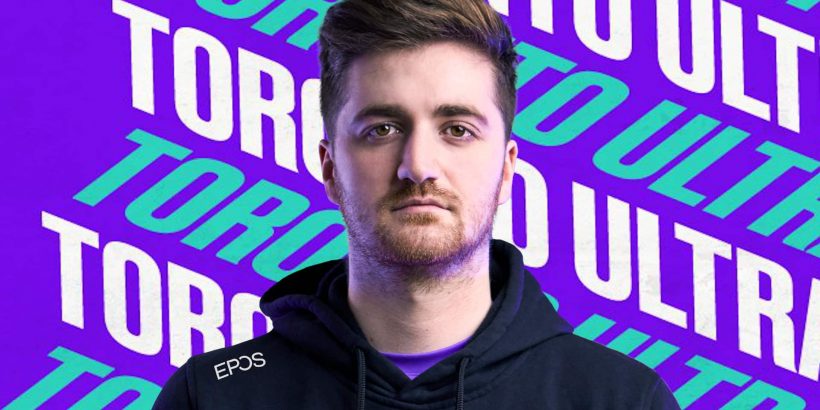 It was round 11 in a tight series when Ben “Bance” Bance made the call for the Toronto Ultra. He and the team were going to plant the bomb at site A on Moscow and they were going to do it aggressively. It was the first step toward winning the Call of Duty League Stage 2 Major.

Bance rushed down the left side of the map, hugging the corners while looking for any clue as to where OpTic Chicago players might be hiding. He caught Dylan “Envoy” Hannon on the edge of the map and took him out quickly. It was down to a 4v3.

“We just called it to A,” Bance said. Then, he and two of his squad mates quickly ran to the B site instead, to confuse the enemy. “Then it was like nah, nah, nah let’s quickly wrap.”

Bance led Cameron “Cammy” McKilligan and Tobias “CleanX” Juul Jønsso to B site, cutting through the middle of the map. Jamie “Insight” Craven stayed at A, and immediately thought that Matthew “FormaL” Piper was on his team’s heels and signaled for Bance and company to come back to B.

“He saw FormaL start wrap as well,” Bance said while laughing. “He said that FormaL’s already wrapped, he predicted it! Let’s wrap again then to see if they predict that!”