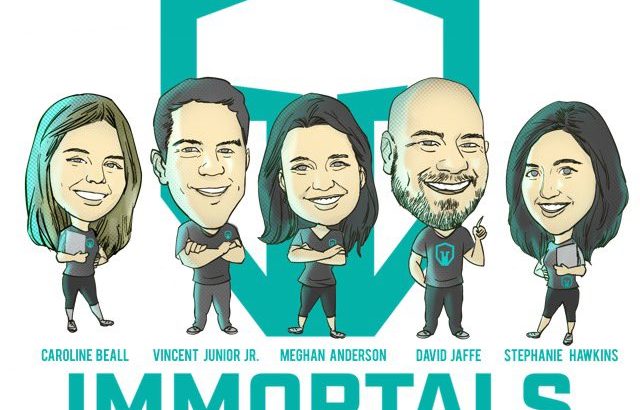 Yip previously worked as a Performance Coach for IGC until 2017 before joining FlyQuest Sports, Misfits, and then branching out as a freelance performance coach and sports psychologist. In his new role, Yip will work with both LCS and VALORANT teams to promote their physical, mental, and emotional well being. 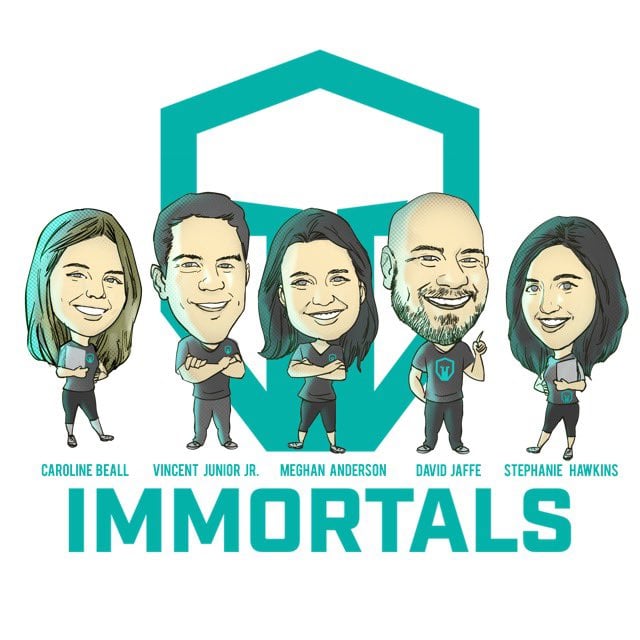 RELATED: ‘We’re a brotherhood’: How Immortals is bonding through its brand

Per a release, IGC will extend its wellness initiatives to the office team. All director level and above employees will gain access to professional coaching via telehealth sessions with Boon Health.

IGC says this personalized coaching platform will reinforce the organisation’s commitment to ‘industry-leading mental well-being and personal growth within the workplace’.

Jordan Sherman, President and CCO of Immortals, commented: “At Immortals we strive to be a destination where talented people are given the tools and opportunities they deserve. We’re working hard to evaluate our processes and make our work environment the best in class in the esports industry.

“To that end — we’re thrilled to reward the growth of these talented team members. These elevated roles and responsibilities are our continued pledge to support those who work so hard for Immortal’s accomplishments in the years to come.”

Esports Insider says: IGC is experiencing a period of rapid growth since its a $26m (~£19.76m) Series B-1 financing round in November. Sherman was appointed President and CCO just three months ago, and these mass promotions from within imply the kind of workplace that can sustain long-term employment and growth. Burnout is real, and it’s nice to see that IGC cares about its teams’ wellbeing.