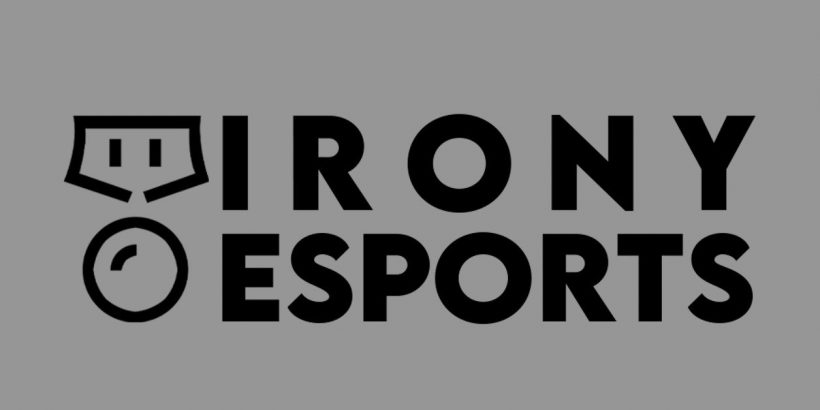 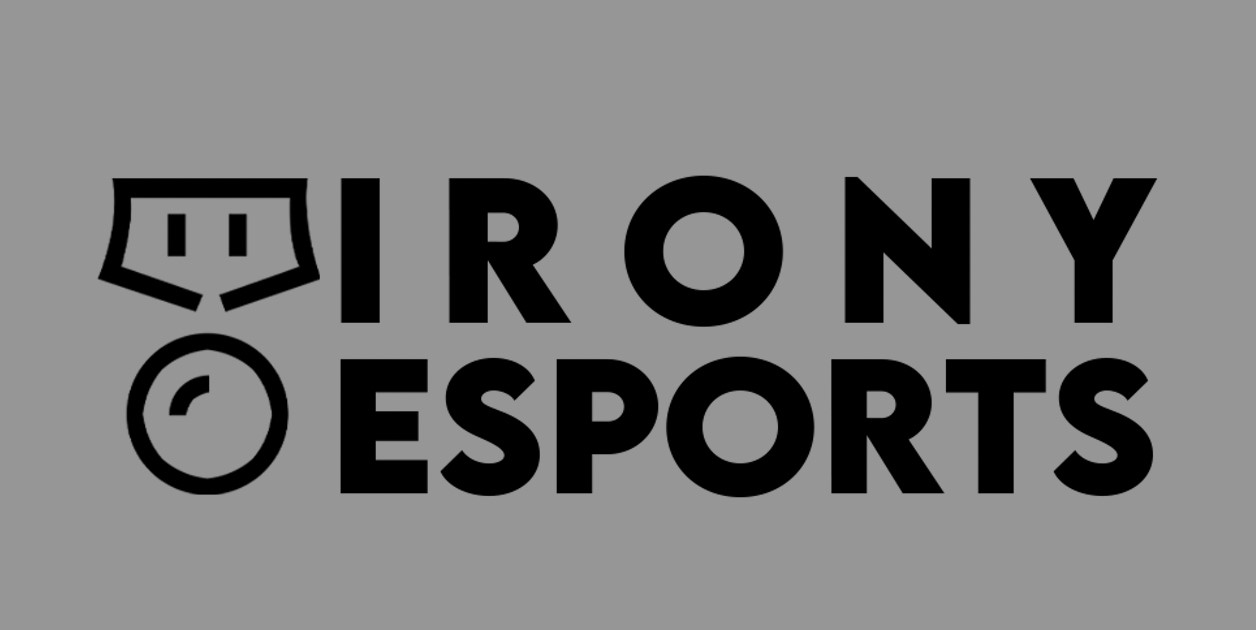 RELATED: Esports Around The World: India

India’s progress across various verticals of the esports and gaming sector is generating a plethora of opportunities for esports agencies. With numerous stakeholders, ecosystems and communities at play, it’s important to understand the diversity that is there for the taking.

Alongside organisations and tournament organisers, the esports boom has also led to the formation of a sizable number of marketing firms and PR agencies. Irony Esports is one such agency in the lesser-covered Indian market, and claims to have a non-cookie-cutter approach.

AFK Gaming, on behalf of Esports Insider, asked Irony Esports Founder and CEO Tushaar Garg about mining those opportunities, and how it’s helping Indian esports grow as a whole.

Starting out as a sponsorship sales executive, Garg comes with a distinctive background in mainstream sports, seasoned with more than 15 years of experience. From the ATP circuit to cricket, he comes with a history of sports marketing ventures and is also one of the founding members of the Indian Premier League — India’s domestic franchise cricket league and a milestone in the history of the sport.

In August 2020, Garg formed Irony Esports in a bid to tap into the surge of esports and gaming content consumption happening as a result of the COVID-19 pandemic. “Irony Esports is a market-maker business that is pioneering the entry of non-endemic brands into esports and live-streaming in India at scale,” Garg claimed. “We help brands access a large, segmented, highly engaged but notoriously hard-to-reach Gen Z audience that is not watching linear television or OTT and predominantly thrives in the live-streaming world”.

Many companies offer such services nowadays, but what Irony Esports offers the Indian market is the ability to consummate matches between brands and its three primary verticals: esports tournaments, esports teams and streaming talent. “Irony Esports is not a typical esports agency but a unique combination of being a tournament organiser, an ad-tech platform and investment advisory,” Garg added.

India’s esports scene is exploding, with 100bn hours watched in 2020 on YouTube Gaming, coupled with a 54% increase in esports consumption in India, since the start of 2020. Brands have been quick to realise the potential of this newfound audience, but there is no consensus on what the best market penetration strategy is. Given that it is a relatively new space for marketers, we have seen a variety of approaches.

While existing TOs and agencies are able to leverage networks within the tech and gaming space, there has been a limited influx of non-endemic sponsors within the space. As access to the internet and digital consumption continues to grow in India — the world’s third largest startup market — traditional advertising mediums such as print and television often fail to connect with the relatively young audience.

Irony saw the opportunity. Its growing list of clients includes lifestyle brands such as The Man Company and Crocs, media platforms such as Amazon Prime and MX Player, as well as blue chip companies like Intel and Dell Alienware.

But Garg also lamented the hurdles faced while working with traditional brands and old-school marketers, many of whom he said still live in the world of interruptive advertising and “vanity” metrics such as likes, views, and shares.

“Brands must understand the need to forge a genuine connection with their communities, particularly this hard-to-reach Gen Z audience by quickly adapting to this new reality with an open mindset and new attitude”, qualities that millennials are instantly drawn towards.

Alongside its specialisation in community engagement, Irony Esports also provides Tournaments as a Service (TooS). It is partnered with GamerzArena, a tournament organiser whose brand and business in India was established with the help of Irony Esports.

RELATED: Loco and the billion-dollar upswing of India’s streaming industry

“With an experience of organising 100+ esports tournaments across multiple platforms, Irony Esports is now propagating GamerzArena as a ‘gaming as a service’ platform (GaaS) to OTTs and ecommerce platforms,” said Garg. The service has helped partners like MX Player bring more engagement to its platform through esports and gaming content.

Going forward in 2022, Irony Esports has further plans to broaden its areas of services to connect with more sponsors and stakeholders in the industry. Garg shared that Irony is going to introduce two new initiatives, the first one being the Collegiate Esports League. Irony plans to penetrate the relatively-untapped market of esports enthusiasts from colleges and universities across the country, unlocking lucrative business opportunities given that India currently has one of the world’s largest youth populations.

The second one is focused on fan engagement for sports teams via esports & live streaming. Irony believes that it has identified the shortcomings traditional sports teams are facing when it comes to fan monetization during lengthy off-seasons. Garg’s expertise in sports marketing and his presence in the Indian esports market will allow sports teams to connect with relatively young audiences by utilising esports as a fan engagement tool.

Although plans for these still remain in early stages, agencies like Irony Esports are assessing and capturing untapped territories of the industry and can be seen as examples of how to branch out business operations in emerging markets.

Where Irony Esports’s trajectory heads from here will be interesting to study. While many of its existing campaigns and activations are focused on micro communities, connecting its services to the broader market will come with its own set of challenges. With the rise of various competitors in the scene, Irony must have bigger plans up its sleeve to survive in this rapidly changing industry.

This story is written in collaboration with AFK Gaming. AFK Gaming is an India-based esports media and content company that aims to provide quality and consistent coverage about teams, players, tournaments, and competitive video games with a primary focus on the Asian region.