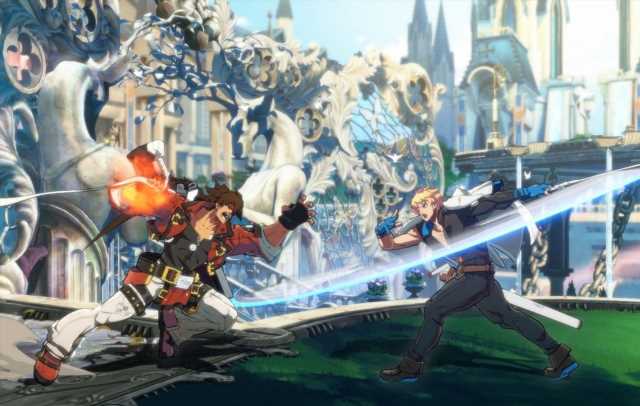 This week, the Guilty Gear Strive beta has officially ended, after being extended for two extra days due to server issues. Now that the beta period has wrapped up, we finally have an idea of how the final product will play.

The most important thing to discuss about the beta is the netcode. For years, fighting game fans have been begging Japanese development teams to implement proper rollback netcode into their games. While some games have adopted such a system, like Fighting EX Layer, none of the big names ever took it to heart. Street Fighter V does have a form of rollback netcode, but its in-game clock syncing issues have been known since the game’s beta over five years ago. This means that Street Fighter V’s netcode is not actual rollback netcode, more a cutback version of it.

There were signs of life last year, when The King of Fighters 2002 Unlimited Match and Guilty Gear XX Accent Core Plus R were both re-released on Steam with amazing rollback netcode. It’s safe to say, these releases were met with extremely positive fan reactions. Well, if you don’t already know, then let me be the first to tell you. The rollback netcode in Guilty Gear Strive is absolutely fantastic. The netcode held up when I played others on the East Coast of the United States where I am located, the West Coast, Europe and even Japan. During matches, the game will show you your ping and amount of rollback frames.