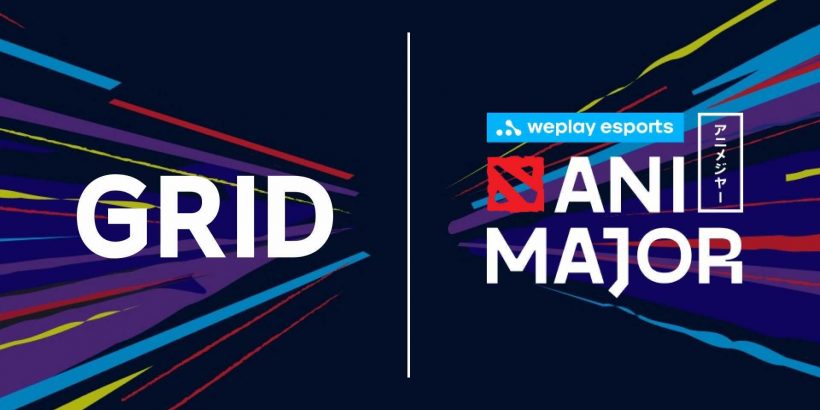 Berlin-based data platform GRID Esports and tournament organiser WePlay Esports have announced that its data partnership will include the WePlay AniMajor tournament in Kyiv, Ukraine.

According to the release, GRID will deliver visualisations and statistical storylines powered by live server data directly from the game. 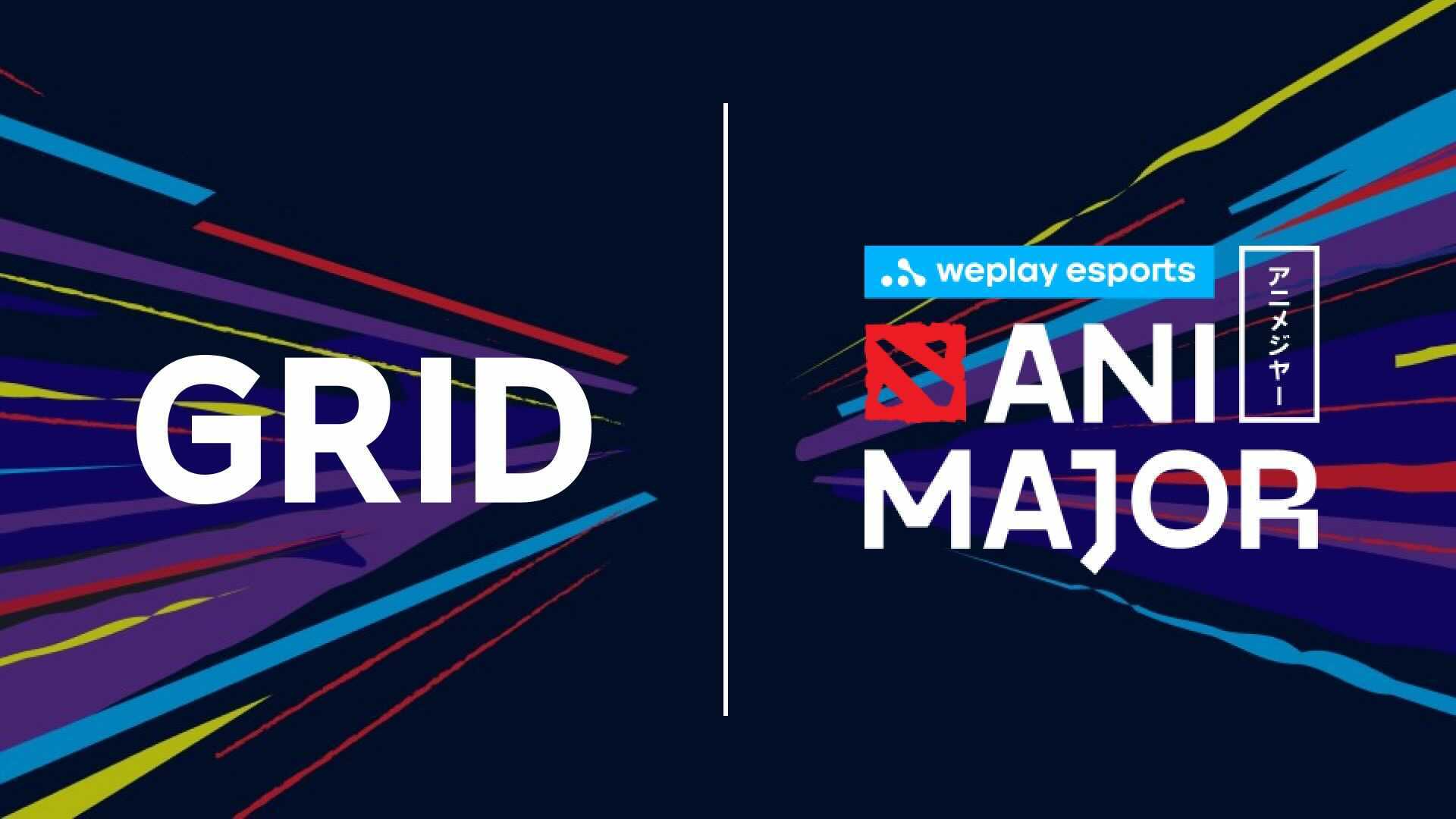 This month, eighteen teams compete for the chance to claim part of the tournament’s $500,000 (~£353,000) prize pool. The tournament, which runs from June 2nd – June 13th, is the final chance to qualify for Valve’s The International 2021 to be held in Stockholm, Sweden.

The AniMajor is WePlay’s first Dota 2 Major tournament and the fifth Major overall to utilise GRID’s data platform, per the release.

Due to the conditions of the pandemic situation in Kyiv, the LAN-tournament will be held live without spectators, commented a WePlay representative.

Valentyn Shevchenko, Business Development Lead at WePlay, commented: “WePlay is ecstatic to be hosting the AniMajor this year and being able to once again bring the top talent and teams to our fans.

“Our cutting edge production and GRID’s ability to bring data storytelling to life will make this major one to remember.”

WePlay and GRID first announced their exclusive partnership in March, in a bid to support ‘fair and open play’ for the TO’s tournaments. WePlay teased in the announcement that ‘it may expand the partnership to other games and future projects’.

“Between their commitment to integrity to their unrivalled experience in hosting major events, WePlay is a powerhouse in esports,” added Charlie Hanley-Nickolls, VP of GRID Esports. “Every chance we get to pair our fan engagement products with their events is always something to look forward to.”