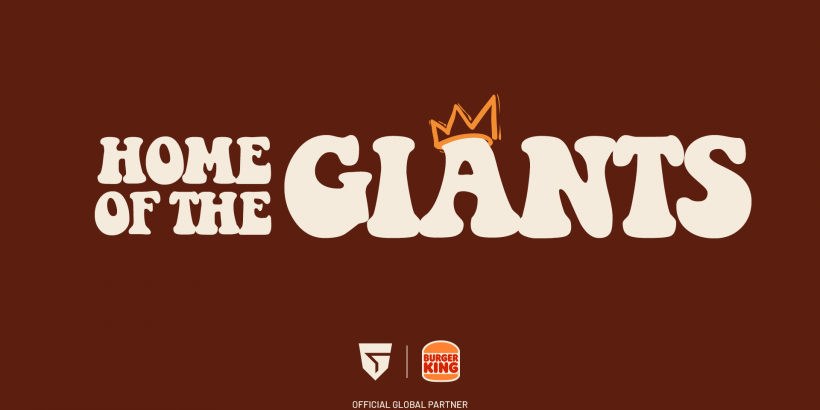 As a result of the partnership, Burger King’s logo will be featured on the front of Giants’ professional team jerseys. The fast-food chain’s branding will also feature on social media and broadcast channels of Giants, as well as the organisation’s players and content creators. 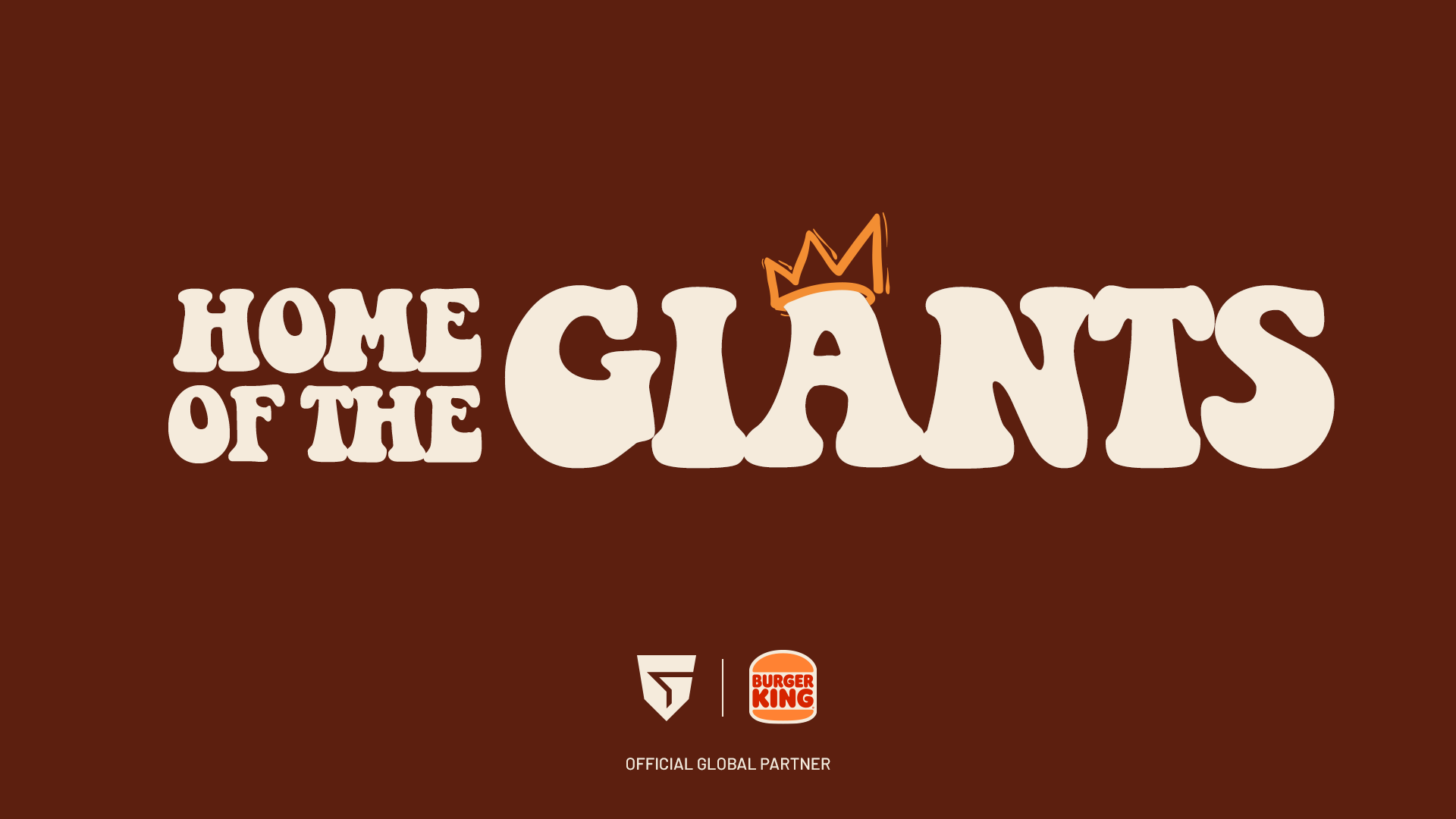 Giants and Burger King have announced plans to work together on content and campaigns throughout 2022 and have released a social media video to celebrate the partnership.

Burger King is a known esports partner for events and teams. The restaurant chain has previously partnered with the likes of BLAST, Belgian League cooks up sponsorship from Burger King and Superliga ABCDE for events, and has sponsored a Free Fire tournament in 2021.

According to a translated release, Giants Gaming’s CEO José R. Díaz, cited that he is extremely proud that Burger King has joined the organisation’s roster of partners. Díaz added that the two brands are very much alike, stating that both companies are ‘winners, pioneers and disruptors’.

Giants Gaming rebranded itself in 2021 and announced efforts to expand globally. The company has since announced a new headquarters in Spain, and has a strong roster of partners including Nike, Deloitte and KitKat.

Esports Insider says: Giants have announced plans to expand globally in 2021, and the partnership with Burger King looks like the first big partnership that should bring them towards that goal. Burger King is no stranger to esports, but has reduced its sponsorship efforts in the last year. Good to see that the company is back on track.