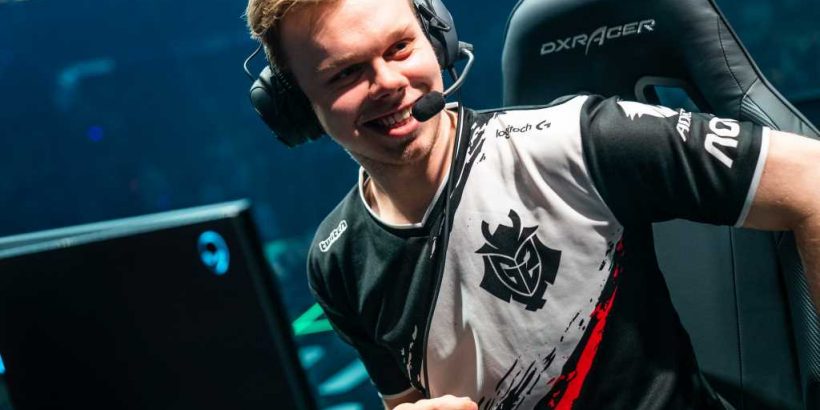 Wunder provided plenty of utility for his team with the champion. 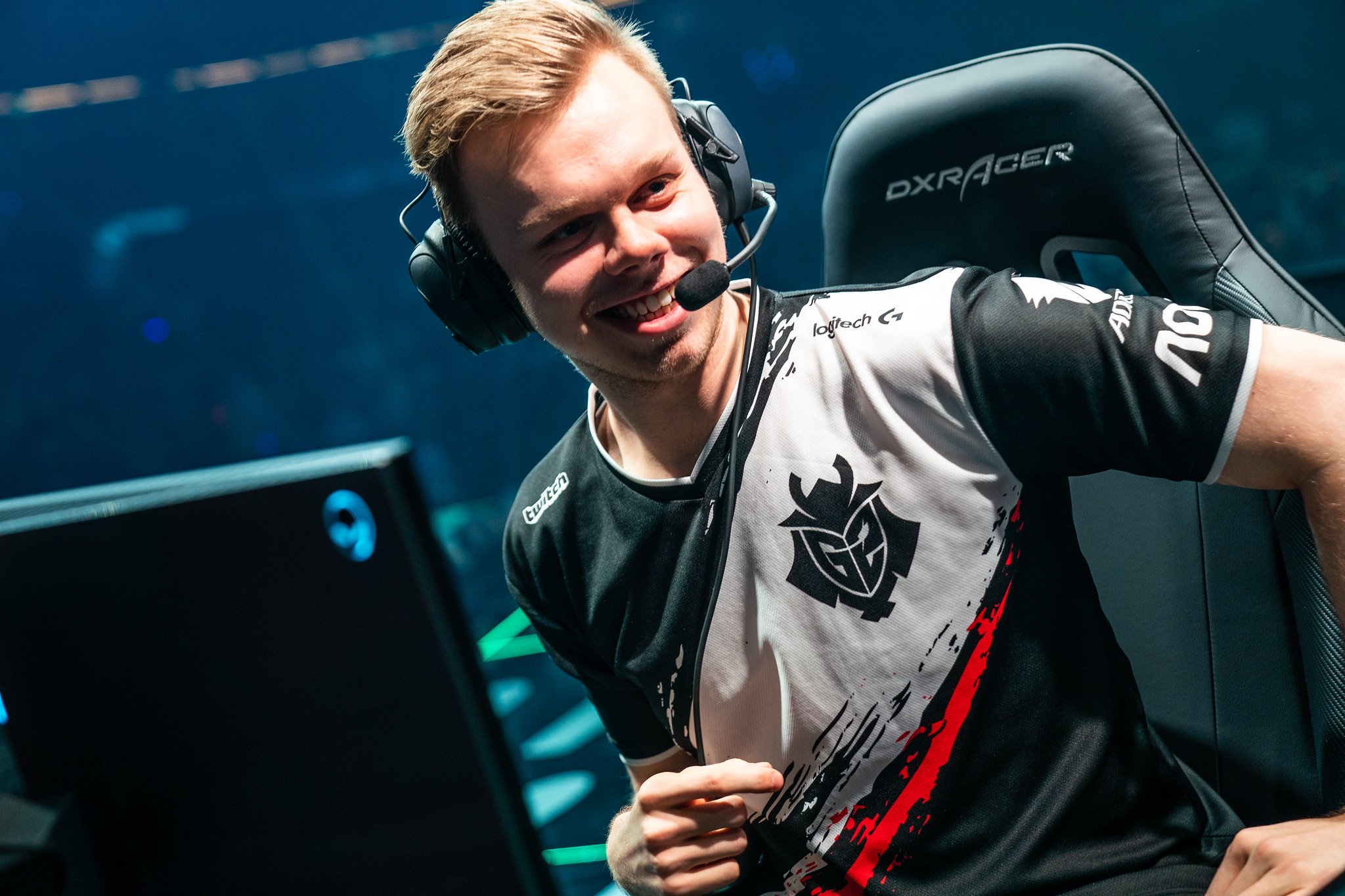 The Player of the Game award went to Rekkles, who provided plenty of backline damage for his team on Jhin. Although Wunder didn’t receive the MVP vote, he also played a crucial role in G2’s win with his Ivern performance by enabling his team to go for aggressive plays with constant shields and heals.

This series began with a focus on Caps in the mid lane from SK Gaming. They used a majority of their resources to prevent the Twisted Fate from gaining a lead, forcing Caps to sit close to his tower instead of making plays around the map.

While SK kept Caps under control, Jankos turned his attention towards the dragons, picking up the first two before 15 minutes. With Ocean Dragon Soul on the table, both teams shifted their priorities to the objective.

SK began using their lead for aggressive plays, diving G2 near their inner turrets before using Rift Herald to try to open up the map in the mid lane. G2 grouped up and defended their outer tower with success, putting a stop to SK’s plans. With the game in an even state, G2 secured the following drakes, before picking up the Ocean Dragon Soul.

SK’s composition had no way to kill G2 due to Ivern and the regen offered by the Ocean Dragon Soul, and as a result kept losing teamfights towards the later stages of the game. Due to the fact that they lacked burst damage, they couldn’t kill any G2 member and were pushed into their base. A misstep by support Treatz on Leona gave G2 a window to push the mid lane and finish the game.

Even though SK lost the game, their rookies looked promising. They showed great individual mechanics and with some more experience, they could challenge G2 next time they meet on the Rift. 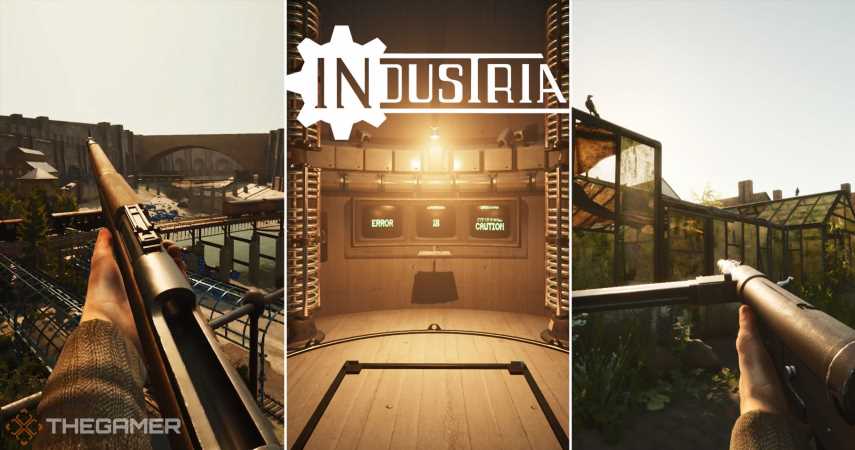 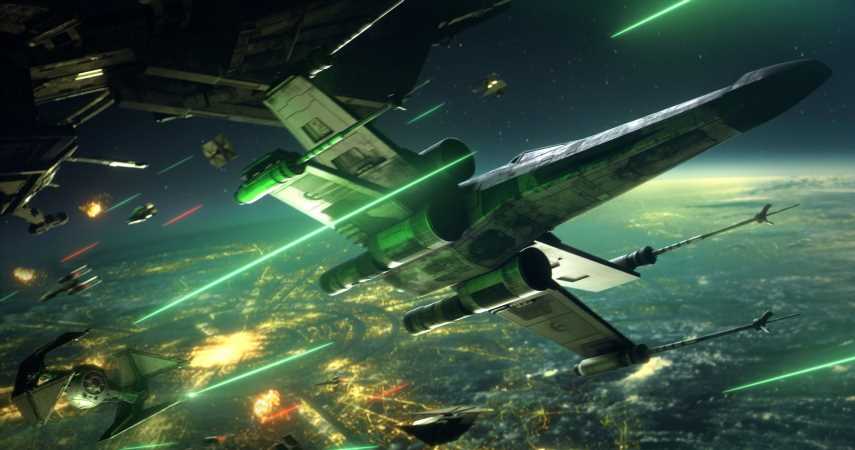 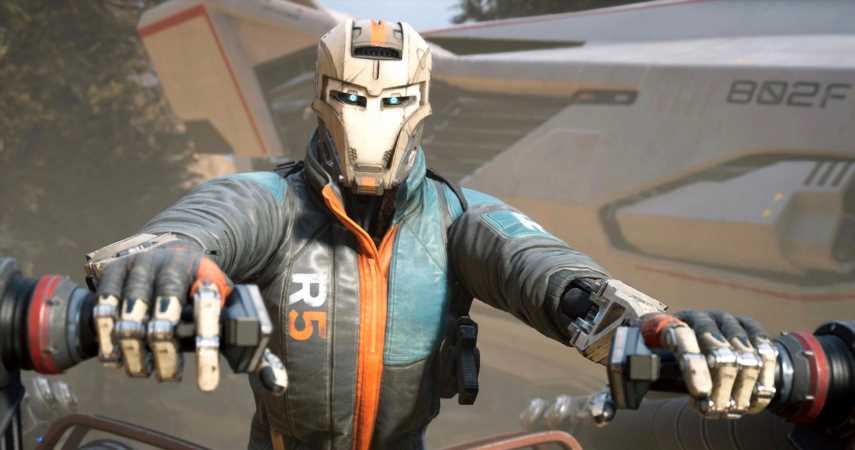