It seems superstar Sung-hyeon “JJoNak” Bang finally has a new support teammate joining him for the next Overwatch League season. The New York Excelsior have signed Korean main support Min-jae “Friday” Jo, formerly of Korean contenders team OZ Gaming. Alongside many of his former teammates at OZ Gaming, it seems that his talent has led him to the Overwatch League.

Friday has been loyal to OZ Gaming for a majority of his competitive career. While he did start in Open Division in Korea, he moved early onto GEEKSTAR. After winning a couple qualifiers with the team, they rebranded to OZ Gaming and made a push to win Open Division. OZ Gaming did just that in the practice season in late 2019, getting their spot in Korean Contenders. While the team hasn’t won any trophies, their young core impressed many. This included Friday, who has progressed along his path playing Lucio, Brigitte, and Mercy.

The old Geekstar lineup, with both Friday and Skewed.

Even though OZ Gaming finished pretty low in the most recent Korean contenders season, it’s clear they had talent. It was obvious in the matches they played, even though they didn’t come up with the clutch wins that were needed. Taking players from OZ Gaming means you’re taking prospects with some risk attached. However, it seems the Excelsior are happy to take that risk. Pairing a rookie alongside JJonak is an interesting way to start an Overwatch League career.

Already, with the signings they’ve announced, it’s clear the new New York team is going to be young. Mostly rookies, with the exception of JJonak and returnee Dong-wook “BiaNcA” Kim. In that case, the New York Excelsior getting Friday makes total sense. You’re taking a potential steal, mainly due to the record of OZ Gaming and the risks that taking those players has. But also, you’re taking a young Korean main support to grow alongside your team. However, just like the Los Angeles Gladiators taking Min-seok “skewed” Kim, there is a little bit of risk. But, as we saw in the Valiant Winter Ball, both former OZ Gaming players played well against Overwatch League competition. It’ll just be a matter of coaching and letting him develop alongside his new NYXL teammates. 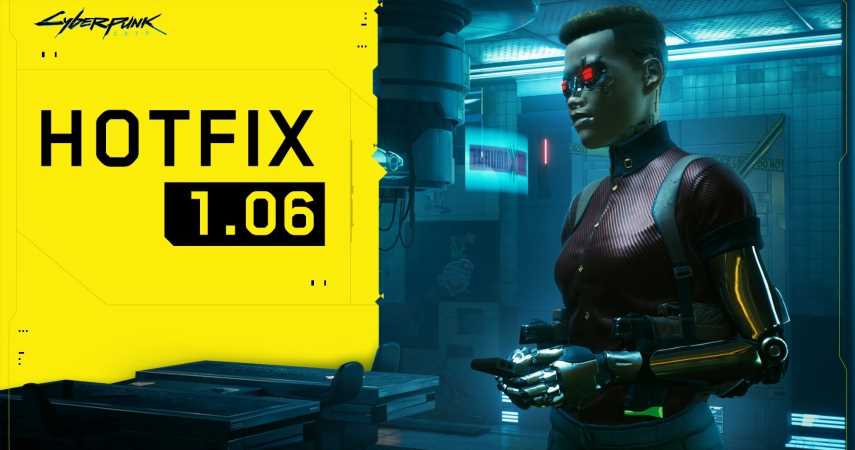 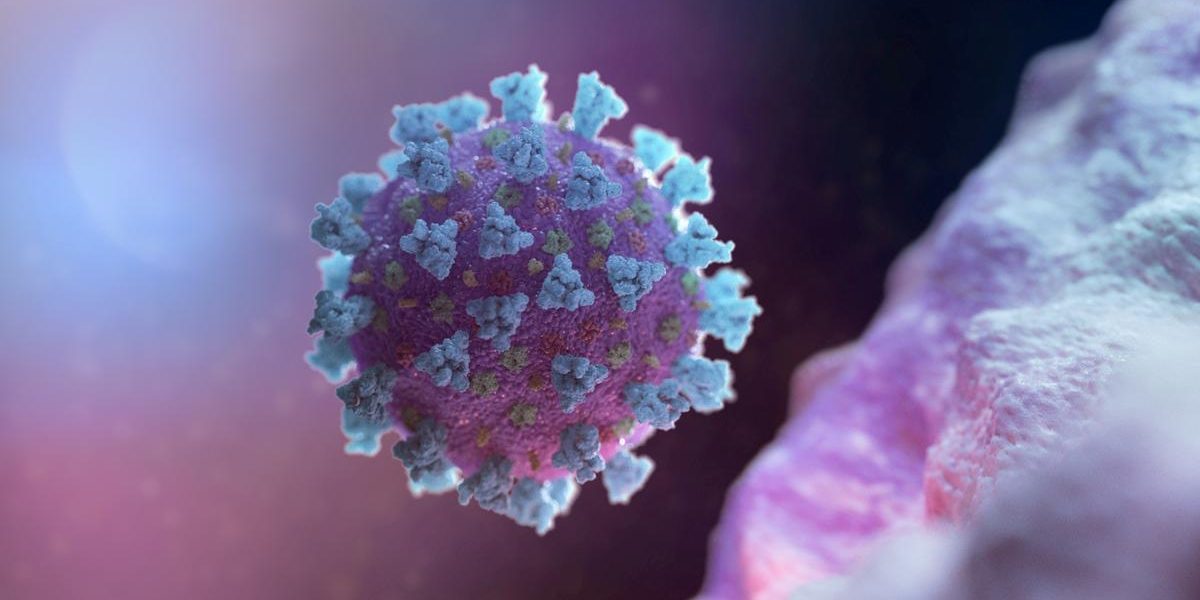