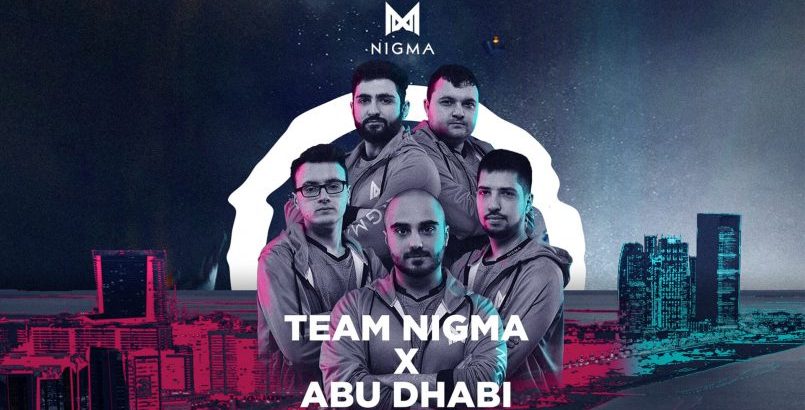 Team Nigma was formed out of the former Team Liquid roster which won The International in 2017. The team includes multiple players from the MENA region.