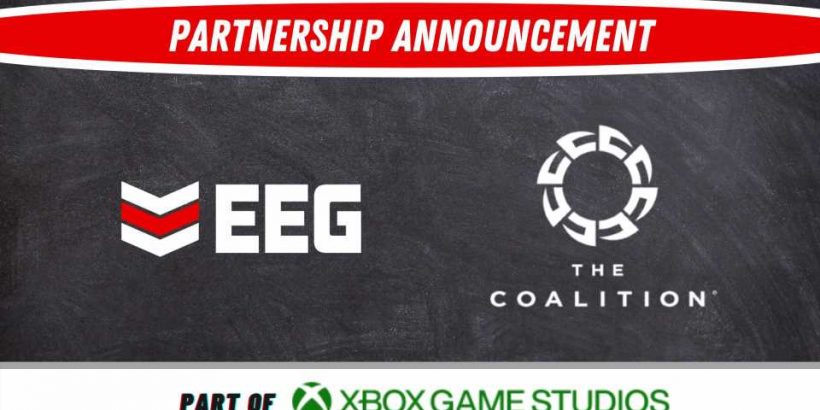 Founded in 2020, the EGL Open Series was created to promote tournament participation in Gears 5 within Europe and South America. The nine-month tournament will run on EGL’s platform to track its player’s performances, rankings and leaderboard. 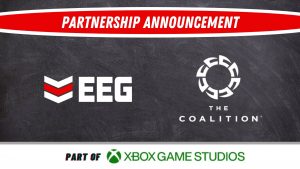 EGL General Manager, Glen Elliott, commented: “We are extremely excited to add The Coalition to our growing catalogue of tournament partners here.

“Our working relationship dates back to 2017, so the expertise on both sides will not only be beneficial to a continued partnership, but also to the competitors who will experience a top-notch event in all aspects.”

The EGL Open Series will be separated into three splits of tournaments, with each culminating in a Spilt Final. Within the finals, $7,500 in prize money will be distributed. According to the release, over $45,000 will be up for grabs throughout the competition. The EGL Open Series final, scheduled for June 2022, will be broadcast with talent.

Roddy Adams, Director of Business Development at The Coalition, added: “We have worked with the EGL team over a number of years and their professionalism alongside the high regard the Gears community has for them makes them a natural choice.”

EEG has secured a multitude of partnerships in 2021 alone. This includes agreements with traditional sports clubs such as the Tampa Bay Buccaneers, LA Chargers, and Cleveland Cavaliers, among others.

Esports Insider says: Having the support of Gears of War’s developer will undoubtedly benefit the EGL Open Series. With the backing of The Coalition, the tournament should attract more participants which will, in turn, bolster Gears 5’s esports ecosystem.