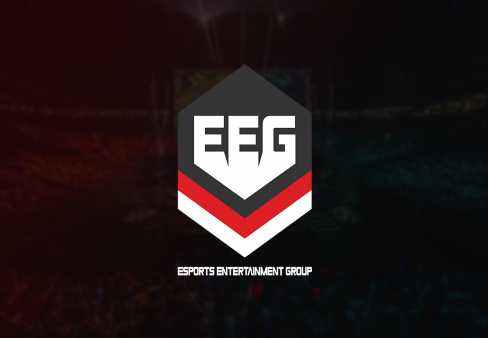 NASDAQ-listed gambling company Esports Entertainment Group (EEG) has announced the completion of its public offering of common stock and warrants. 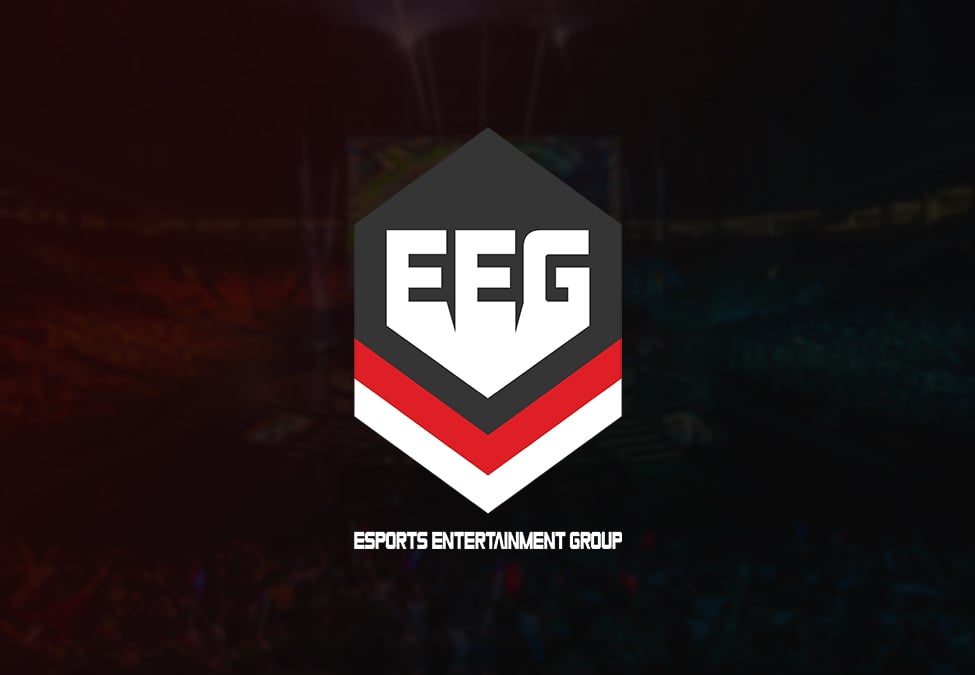 The amount raised is expected to go towards building its working capital reserves and enabling the firm to repay part of its outstanding debt.

Grant Johnson, CEO of Esports Entertainment Group, commented: “The proceeds from this important offering allow us to build our working capital reserves and enable the company to repay a portion of its outstanding debt.

“Collectively, this will provide our company with a far firmer foundation which will allow us to take advantage of the growth potential provided by our newest esports products as well as our European-based igaming and online sports betting businesses. In particular, we remain extremely bullish about the growing interest in our OMEGA solution and believe the debut of our LANDuel platform later this month will have a material impact on our financial performance in the coming quarters.”

Esports Insider says: The notable proceeds from EEG’s offering should help the company compensate for the shaky last quarter and fuel its operations further. It will be interesting to see how the company’s assets will develop following the offering closure.