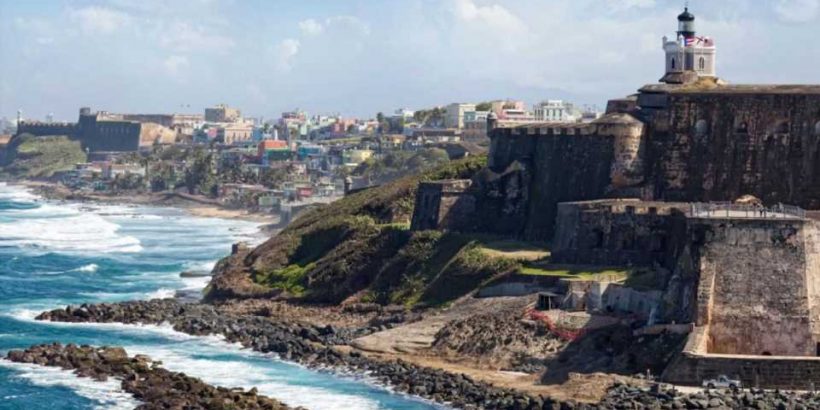 Puerto Rico’s new sports betting legislature being advanced is set to permit esports wagering in the Island of Enchantment.

The outgoing Governor of Puerto Rico Wanda Vázquez Garced signed Project 1534, a bill allowing the launch of both traditional sports and esports betting both in-person and online, into law. The bill intends to revise previous legislation with the intention of ‘allowing new industries and businesses to create jobs’ and ‘creating new sources of revenue to sustain government programmes and essential services,’ according to a release.

Garced commented: “It is with great satisfaction that I sign the PS 1534, as it leads the esports and sports betting industry in encouraging businesses and jobs in this sector. This amendment will complete and launch a new industry with the potential to create thousands of jobs.”

Despite the bill being passed, it will still need to go through additional congressional before coming into official effect. Pedro Pierluisi, the new Governor of Puerto Rico, will now be tasked with implementing the new regulations for sports and esports betting.

Puerto Rico officially legalised sports betting back in 2019, though a lack of official regulations has prohibited sportsbooks from operating in the US territory. Project 1534 will allow punters to bet on esports legally through mobile and online after registering in-person at a land-based retail betting facility. There is no official launch date for when the new legislature would be instituted.

Esports Insider says: Latin America was earmarked as an area of interest for esports betting operators due to the region’s wide and spirited fan base. While esports betting is very incrementally expanding in the U.S., we’re hopeful it’s rollout in Puerto Rico can help communicate its potential to the larger global gambling industry.