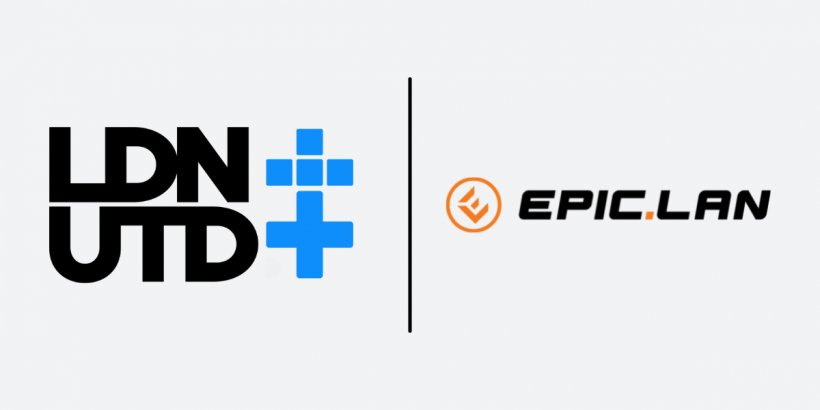 According to the release, the partnership will allow LDN UTD to use EPIC LAN’s tournament platform to host its own series of in-house community activities. 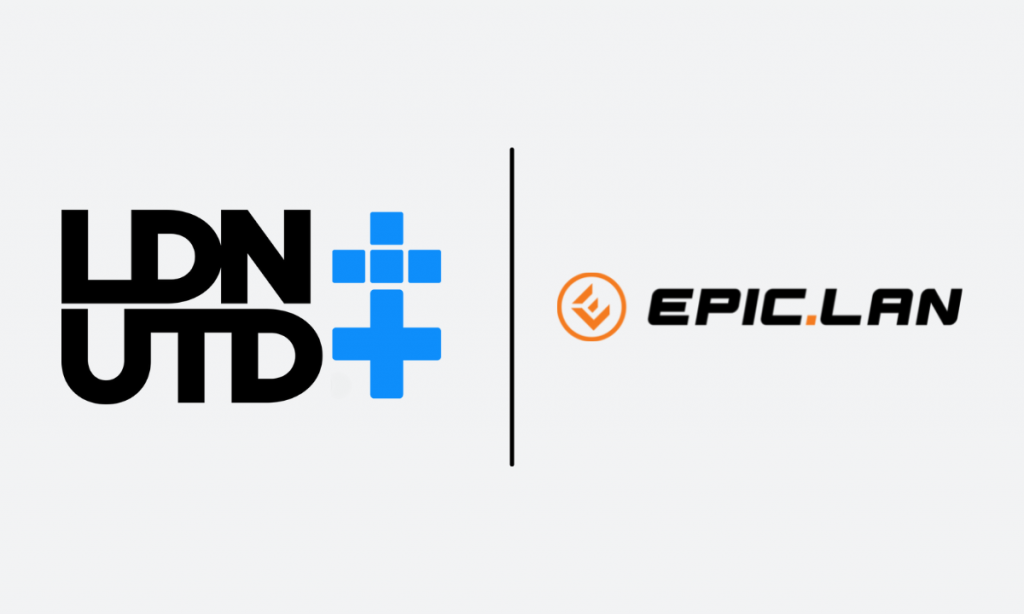 RELATED: LDN UTD launches and aims to provide path to pro for gamers

EPIC.LAN will enable LDN UTD to access event hosting capabilities, which means that the organisation will be able to create tournaments for a range of games.

The new partnership will be showcased at future LDN UTD events. Most recently, LDN UTD partnered with the Mayor of London Sadiq Khan to host an esports and gaming showcase in London.

Jon Winkle, EPIC.LAN’s Managing Director said: “EPIC.LAN’s roots are in community esports activities in the UK, so it’s great to be supporting LDN UTD to grow their community activities with our technology behind the scenes.

“We look forward to seeing what the LDN team has planned over the coming months and working with them to raise the profile of community esports in the UK.”

EPIC.LAN is one of the oldest esports companies in the United Kingdom. The company recently started offering its own in-house technological solution for organising tournaments. The partnership with LDN UTD debuted at the organisation’s Winter Warmup, which featured more than 90 players.

Esports Insider says: LDN UTD now gets the ability to organise tournaments much easier, which goes in hand with the organisation’s goal of creating greater pathways in esports and players. Partnering with one of the oldest esports brands in the UK surely helps enhance LDN UTD’s growing reputation.