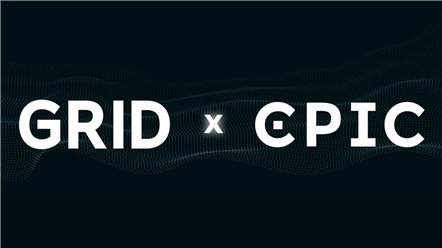 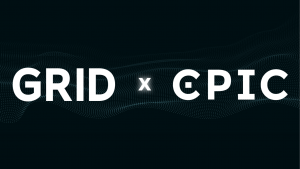 Charlie Hanley-Nichols, Chief Procurement Officer of GRID Esports, commented: “Epic has created an unrivalled brand in their ability to not only service the CSGO and Dota community with high-level production and broadcast, but also provide a professional and consistent environment for pro teams to thrive.

“As we move into 2022 and beyond, GRID is excited to support the Epic team in all of their tournaments by driving viewership and engagement through our unrivalled data products.”

GRID’s partnership with Epic Esports Events dates back to 2019.

Since 2016, Epic Esports Events has regularly hosted its series of EPICENTER tournaments in Moscow and Saint Petersburg across CS:GO and Dota. In addition, the tournament organiser has hosted the OMEGA League and its regular Epic League.

Data platform GRID saw substantial growth in 2021, which was headlined by its $10m (~£7.28m) Series A funding round. In addition to the investment, the platform has also secured data partnerships with the likes of PGL, WePlay Esports and Elisa Esports, among others.

Sergei Barkhudarian, Commercial Director of Epic Esports Events’ parent company ESforce Holdings, added: “GRID has provided us with the freedom to move quickly with our core business of putting on events while the GRID team amplifies one of our major underlying assets, live player and team statistics.

“Furthermore, we value integrity and security extremely highly at Epic, and GRID’s commitment and expertise to these areas is a central part of the relationship. We are delighted to continue this strong partnership.”

Esports Insider says: Whilst it’s always important to secure new partners, sometimes it’s even more crucial to retain current relationships. This is certainly the case with this agreement. Not only will Epic Esports Events continue to gain GRID’s data solutions, but the platform has also been able to retain a valuable asset in its portfolio.