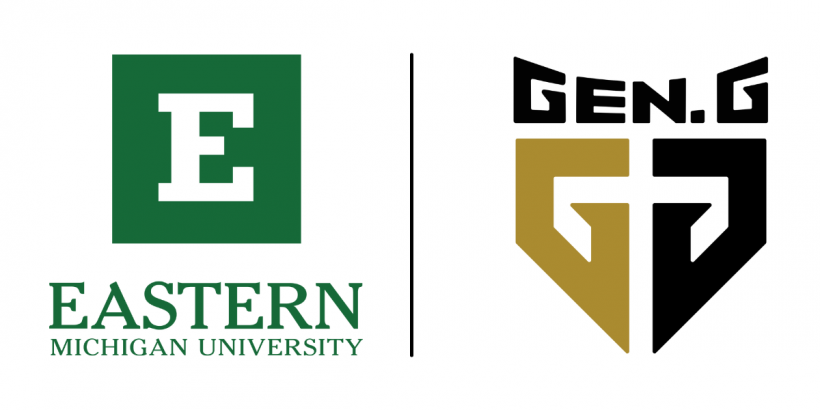 Multinational esports organisation Gen.G has announced a partnership with Eastern Michigan University that will see both entities collaborate on esports projects during the summer.

The deal will is expected to encompass a number of activations and tournaments, as well as series of talks and an esports-focused summer camp. The university announced in a release that the aim of this project is to ‘gather students, alumni, and local community members’. 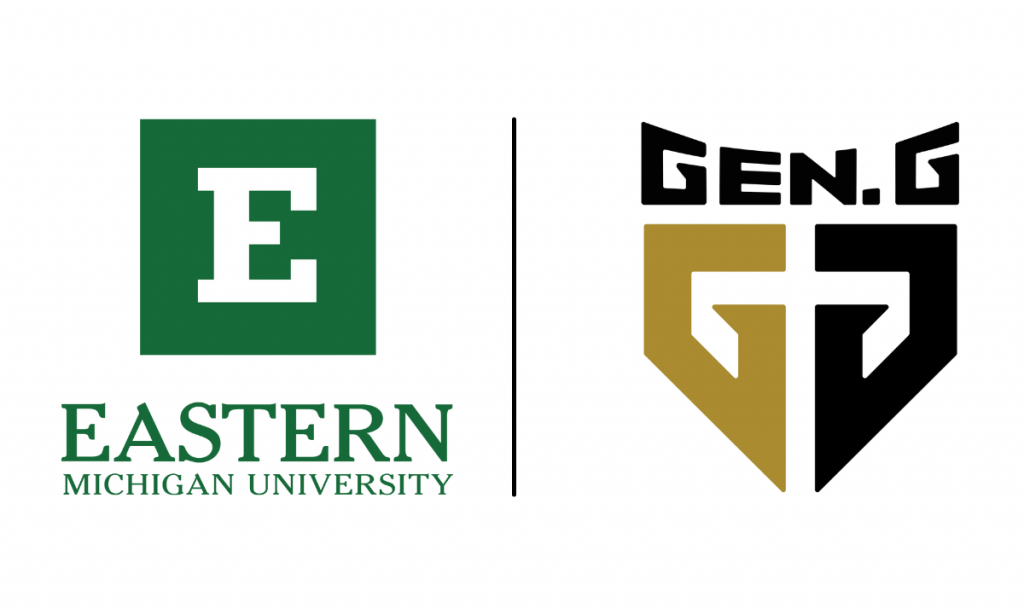 The tournament is will kick off with League of Legends on July 24th.

Chris Park, CEO of Gen.G, commented: ” Eastern Michigan University created several innovative gaming programmes — for prospective and current students, and alums — last year even while students were studying remotely. We are thrilled to continue that great work together this summer in a big way.”

There will also be a series of other esports-focused events during the summer at EMU. The university announced the return of the Eagles Gaming Club, its on-campus esports club, as well as a summer camp.

James Smith, President of Eastern Michigan University, added: ” The overall interest among students in collegiate esports is reaching new levels every year. Having Gen.G, a recognised international leader in the esports world, as a partner is a tremendous asset to the University and our students.”

Eastern Michigan University and Gen.G will also collaborate on a series of talks called the Gaming Careers Speaker series which will teach students across various majors how they can apply a traditional degree to the gaming industry. Moreover, the talks will discuss professional opportunities in the space.

Esports Insider says: Having a strong partner such as Gen.G to assist in an esports-focused programme is a big deal for EMU, and the university now has a stronger base to build on. Over the last 12 months, there has been a heavy emphasis from esports organisations to connect with the collegiate scene, which can only be seen as a positive.