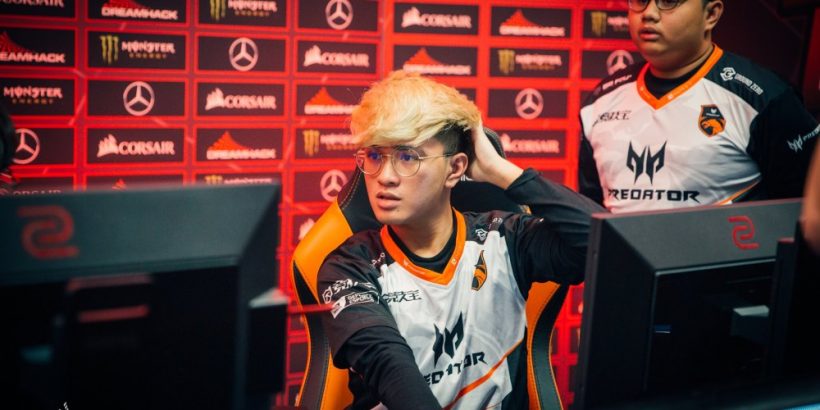 Southeast Asia’s Dota Pro Circuit League continued today as teams prepared for the fourth week of action, with some hoping to solidify their spots at the top of the standings, while others were just looking to avoid the bottom positions.

While Vice Esports did claim their first victory of the SEA DPC last week when they managed to overcome Execration, the team were up for a tough task today as they faced Fnatic. While they did drop their first series last week, Fnatic were not about to do the same today as they destroyed Vice in two swift games. Having seen it a few times now, game two gave us another showing of Marc Polo “Raven” Luis Fausto’s carry IO, which once again proved to be pertinent to the team’s domination. Fnatic’s win sees them sit in second place, for the time being, with the unbeaten Neon Esports currently above them. For Vice, they move into seventh, with an extremely important series against Neon tomorrow for the closed qualifier squad.

Next up would be a series that everyone was waiting for – BOOM Esports versus TNC Predator. Right off the bat, BOOM took the series to their opponents, controlling the entire map and never allowing TNC any space. BOOM’s net worth lead constantly rose, reaching nearly 35,000 at its peak, which was when everything fell to pieces. The Morphling and Earthshaker combination drafted by TNC paid off as the game went later, completely chain-stunning BOOM’s lineup and ensuring a massive turnaround in one swift high-ground defense.

After having such a huge lead and being unable to close things out in the first game, BOOM’s spirit seemed to be completely crushed as TNC rolled over them in game two. Kim “Gabbi” Villafuerte’s Ursa was at the head of things, ending on 18-1-10 as TNC secured a much needed 2-0 victory – moving up into third place and pushing BOOM into fifth.

SEA DPC League action continues tomorrow with Neon taking on Vice, a series which could see Neon almost completely secure themselves a Major spot should they remain unbeaten.