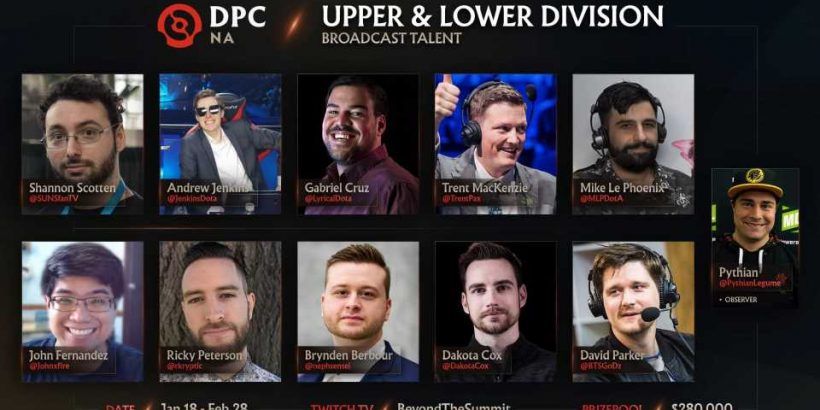 We are just a few days away from the beginning of the new DPC, which means it’s time to learn who the on-air talent will be.

As you know, the new DPC will be slightly different than what we are used to. First of all, the North and South American Regional Leagues will begin on January 18. The two organizations that will host the different series are Beyond the Summit and OGA Dota PIT.

Before we get the chance to see some of the best teams in the Upper Division, we will have to watch the lower one. However, this doesn’t mean that it won’t be fun, especially when you look at the teams that will play here.

What makes these games even more interesting is the fact that we will get the chance to listen to some of the best Dota 2 broadcast talents in the world.

As expected, we will see loads of big names in Dota 2, such as :

We can’t wait to see some of the best casters in action, especially after being away for nearly one year. If you want to watch some of the latest Dota 2 action, make sure you follow the BTS Twitch channel.

Don’t forget to keep an eye on ESTNN because we will cover everything important. 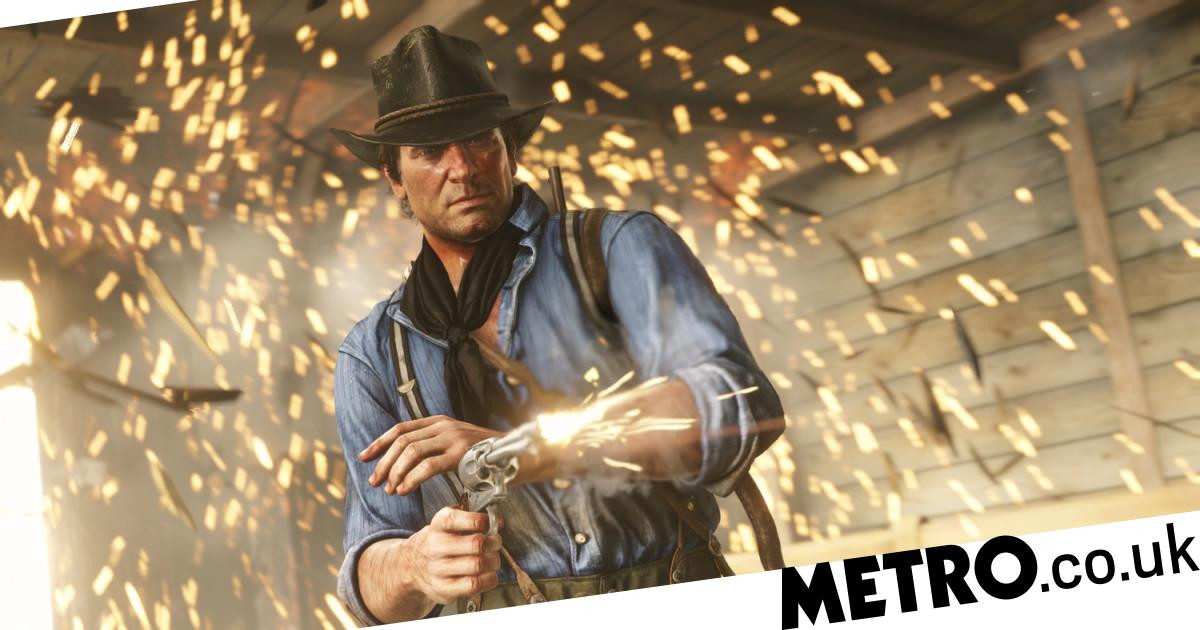