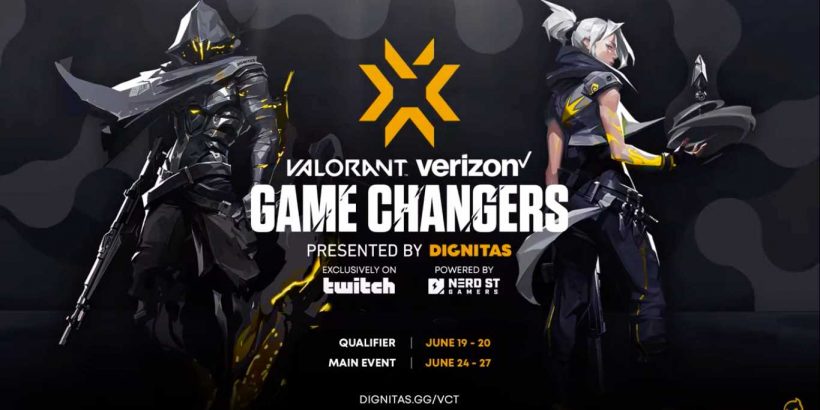 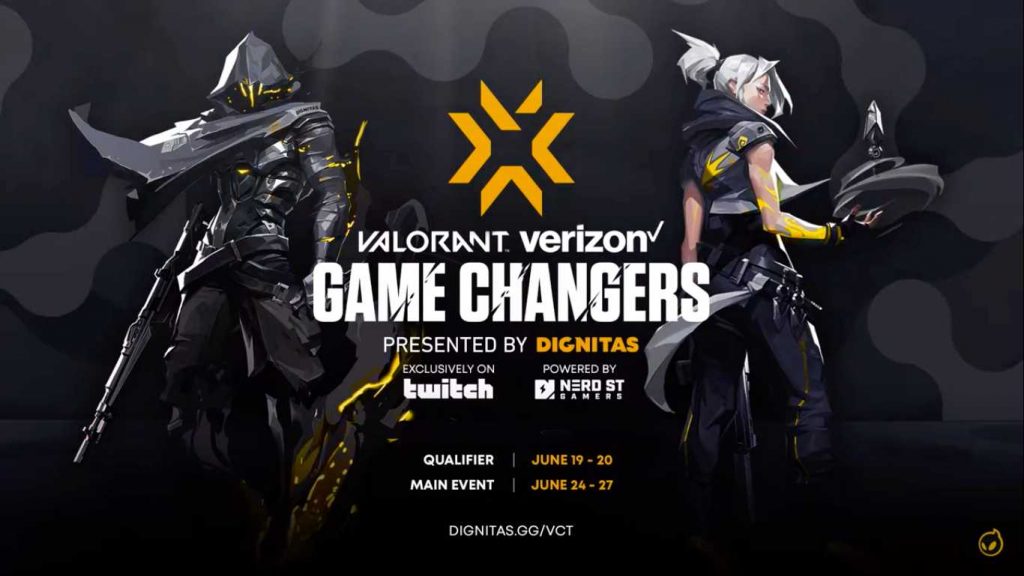 A 32 entrant open qualifier prior to the main event will be hosted on June 19th-20th, providing amateur and professional teams with an opportunity to advance to the marquee event, which will be played on June 24th-27th. The event will be powered by esports infrastructure company Nerd Street Gamers.

Verizon VCT Game Changers NA’s qualifier, which will be streamed on Nerd Street Gamers’ Twitch channel, will determine the top eight teams for the main event. All teams participating must be verified members of GALORANTs, which is a Discord community for Women’s VALORANT competitors.

The main event will see the top eight teams compete in a double-elimination, best-of-three bracket. The action will be streamed live on Dignitas’ Twitch channel throughout.

Dignitas and Twitch have also opened the opportunity for Twitch-exclusive content creators to apply for co-streaming rights to broadcast the event, in an attempt to champion women’s VALORANT content creators.

Esports Insider Says: It is absolutely brilliant to see the effort that organisations are starting to make for the women’s esports ecosystem. The community is really coming together to push out and popularise the women’s game alongside Team Dignitas, Nerd Street Gamers and Twitch, as well as a whole host of other esports organisations.