TSM is undergoing plenty of changes this season as they bid farewell to Jonathan “Grig” Armani. The jungler for TSM since 2017, Grig transitioned from different teams such as Team Liquid, Echo Fox, Delta Fox, and more. He has gained experience since 2014, hopping from academy rosters to main teams.

The road isn’t over yet for Grig. As of today, he is officially slated to join the Dignitas 2020 Roster as their starting jungler. Grig was initially permitted to talk to other teams in November, and it seems that Dignitas took the opportunity to sweep him up.

I’m still contracted to TSM, but have the permission to talk to teams. Contact through twitter dm or at [email protected]

How a recent injury affected his career

The road to being one of the most popular junglers didn’t come easy. Almost one year ago, Grig suffered a wrist injury that got progressively worse throughout the offseason. Due to this, TSM promoted jungler Matthew “Akaadian” Higginbotham to their LCS team. They also brought in Gabriel “Fanatiik” Saucier as the replacement for the Academy roster. As he returned to TSM for the Summer Split, TSM found that leveraging both Grig and Akaadian in the jungle position would be the right choice. 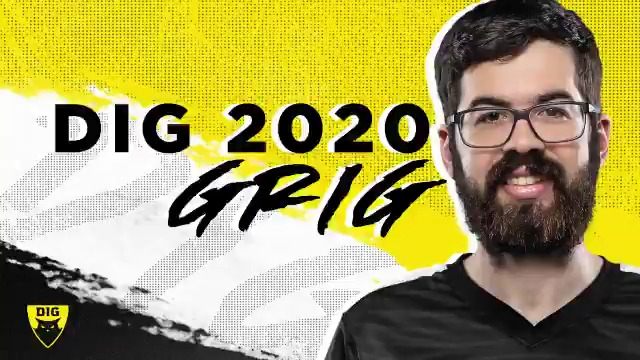 This use may include analytics, personalization, and ads.

If you’re curious about Grig, take a look at a video produced by Travis Gafford that focuses on his return to TSM.

“It was definitely not easy, mentally or emotionally. To say the least … it was really hard for me.”

As a bonus, here’s some holiday cheer shared by Dignitas’ official Twitter page. They said some nice things about (most of) their fellow NA competitors:

Since the holidays are coming up, we thought we’d write something nice about the @LCSOfficial teams so Santa knows to leave them a good present this year! 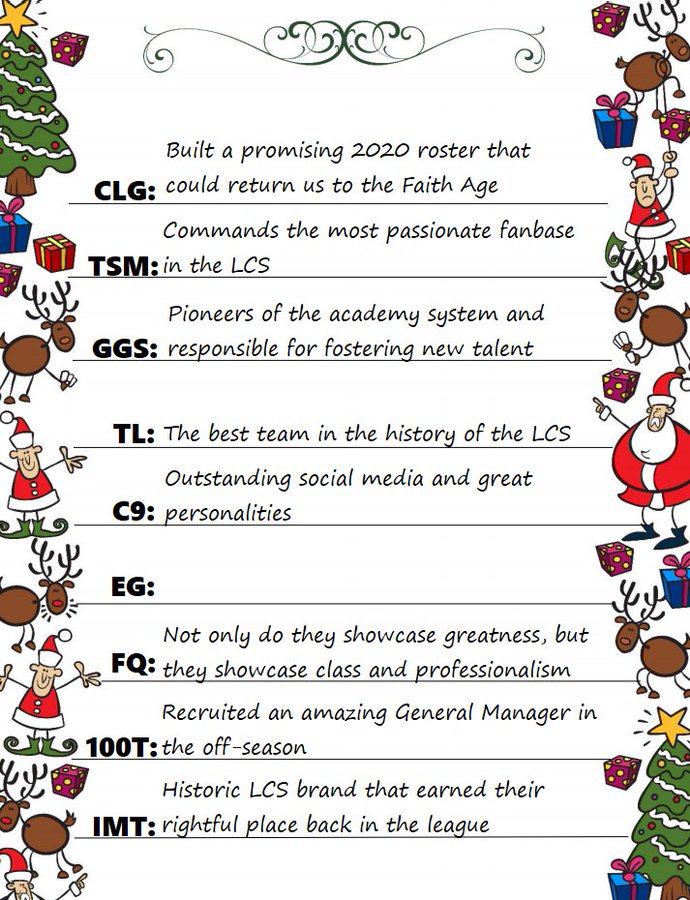 Let’s hope that everything goes well for Grig in his new journey with Dignitas. Be sure to read more League of Legends news here at Daily Esports!