Is this déjà vu?

The surveillance expert’s done it again.

Cypher had the highest play rate among all VALORANT agents in last week’s Pop Flash Ignition Series tournament, according to VLR.gg. The gadgeteer was played in a whopping 99 percent of all matches, followed by Omen and Jett.

Cypher’s popularity isn’t exactly a surprise since the agent topped the charts in the PAX Arena, FaZe Clan, and Pittsburgh Knights Invitationals. And Killjoy’s first professional appearance did little to limit the sentinel’s prevalence.

He simply offers too much intel to be passed up on by a coordinated team. Cypher has excellent anti-flank potential, can hold down sites on his own, and still has an unorthodox smoke with his cages. While some teams were willing to run Cypher and Killjoy on the same comp, especially on Ascent, it doesn’t appear that the new agent will replace the one-man surveillance network.

VALORANT character design lead Ryan “Morello” Scott previously said he’d “like to shift” some of Cypher’s power or “do more clever nerfs.” But the agent’s kit hasn’t been tweaked at all since the closed beta. 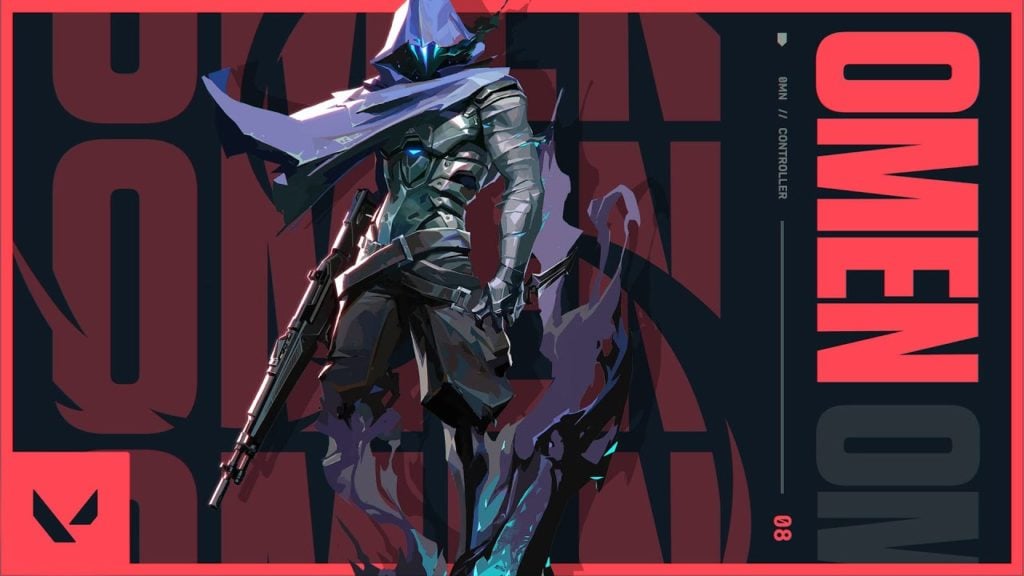 The preferred smoker continues to be Omen, who was played in 87 percent of Pop Flash matches. The agent has free smokes, while having a flash that’s easy to land and can potentially hit the entire enemy team. His mobility also gives him plenty of outplay potential.

And Jett is the duelist of choice, being played in 79 percent of matches. The agent’s mobility makes her the ideal Oper. Jett can play aggressive, land a fatal shot, and make a quick getaway.

The once-popular Sage is losing popularity with every event, only being a must-pick on Split. And Viper didn’t even make one appearance throughout the tournament, potentially indicating that the consecutive buffs to the agent weren’t enough to make her viable.

The Pop Flash tournament was the last North American VALORANT event in the Ignition Series.