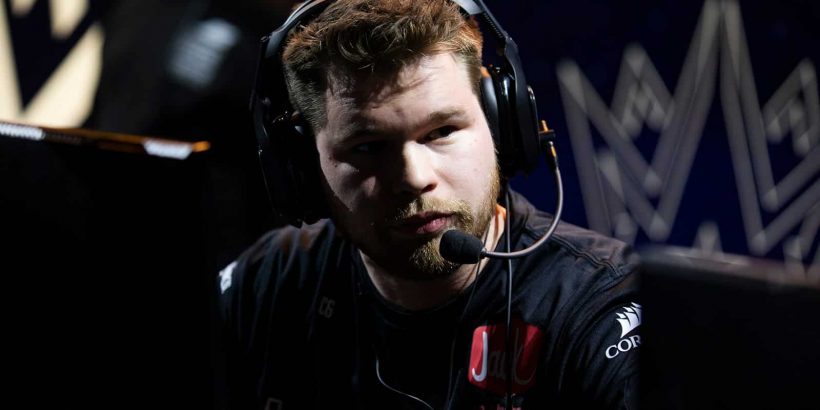 Dallas Empire’s Crimsix has voiced his worries for the amateur COD scene, claiming it could be dead by next year.

While the world around us has seemingly come to a halt in recent months, esports has thrived in this online world. However, Call of Duty lacks one major part, an anti-cheat. With amateur competition, the CDL Challengers Cups, moving to PC along with the Pro League, it has become easier to cheat than in previous years.

With only three amateur events played since the release of Black Ops Cold War, multiple players have already been called out for cheating. This morning, Dallas Empire’s Ian “Crimsix” Porter voiced his opinion on the issue, and said how the amateur level could be dead if changes aren’t made.

During a number of Tweets, Crimsix showed his views on the current state of cheating in amateur Call of Duty events. One major point he brings up is the Theater Mode. Theater Mode is usually only included in Treyarch Call of Duty titles. It allows you to go back into your previous matches and view the game from any player’s perspective. Thus making it much easier to see if someone could be cheating.

Crimsix says “If Activision won’t invest the money into creating an anti-cheat for Call of Duty, and since the next COD isn’t made by Treyarch (meaning that Theater mode is highly unlikely)… Anything Competitive COD under the Pro League level will be dead upon release of the new game.”

One fan went on to ask Crimsix why the CDL moved to PC. He responded saying, “They did it to get around the percentage cut that MS/Sony takes from micro transactions/DLC/etc. Activision also then doesn’t have to pay MS/Sony for hosting rights for CDL on a platform. Financially, it is an incredible move for them. Rumors are that the platform cut was 33-50%.”

While this move may have saved Activison a good chunk of cash, it certainly hasn’t helped the amateur scene. The Challengers Cup continues today, with the Top 8 matches in both Europe and North America.\

Stay tuned to ESTNN for all the latest from the CDL!