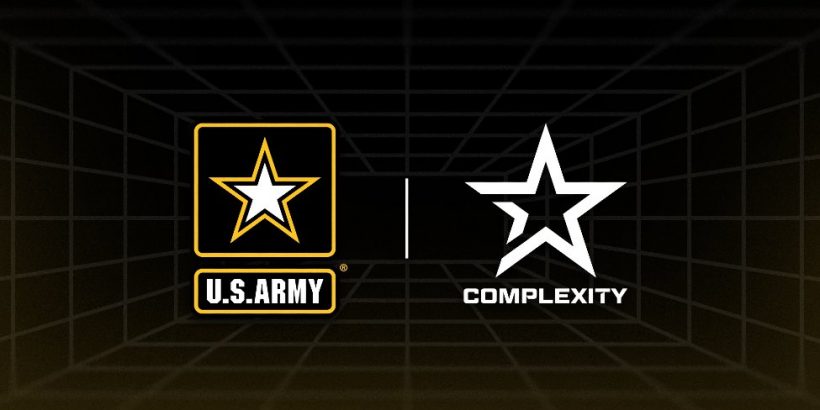 As a result, the two parties will join forces to host a tournament for active-duty soldiers to take part in. 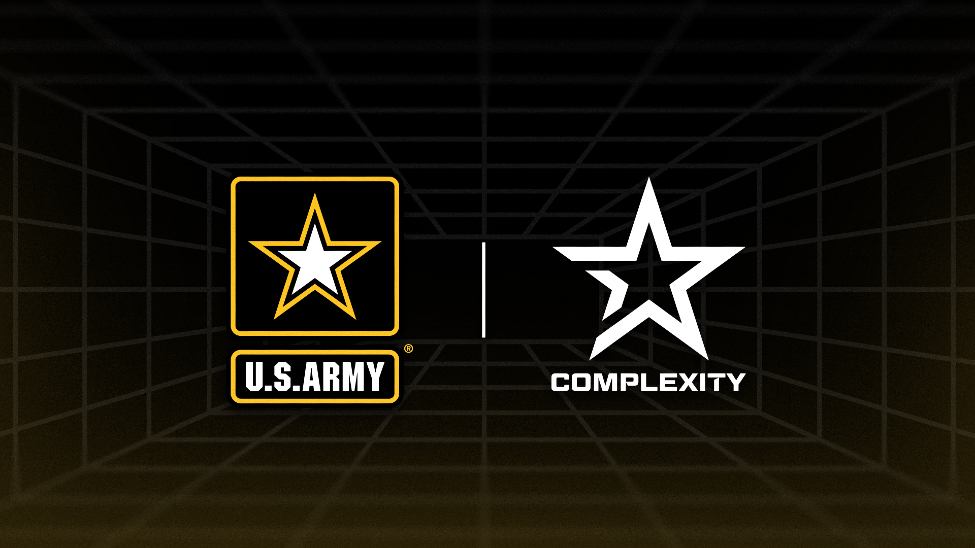 The expansion marks the third year Complexity and the U.S. Army have worked together after signing the initial agreement in June 2019.

Starting on May 28th, the Soldier Showdown will see teams compete in a 23-week season across Halo Infinite, Rocket League, Call of Duty: Warzone, Madden NFL 22 and Apex Legends. Those that reach the top of the leaderboard will win prizes ranging from Complexity merchandise to gift cards.

Justin Kenna, CEO of GameSquare Esports, spoke on the expansion: “Our partnership with the U.S. Army continues to be one of the most rewarding. This year, we’re doubling down on our 3-year relationship and hosting the most ambitious edition of the Soldier Showdown yet to provide our servicemen and women a chance to strengthen their bonds with one another and enjoy friendly competition.”

Staff Sgt. Cody Mackall, The Army’s Better Opportunities for Single Solider’s Representative, added: “Not only has gaming played a big role in strengthening morale in our homes, but it has also built camaraderie amongst the Soldiers and their Squads.

“Soldier Showdown has become a beloved activity in our barracks across the Army. It has provided a unique and meaningful way to provide a sense of connection between Solider’s and within our communities.”

Esports Insider says: The partnership between Complexity and the U.S. Army is proving a success as it enters the third year of collaboration. Expanding the Soldier Showdown tournament is a great way for the two parties to expand further, highlighting the importance of community in gaming and esports.