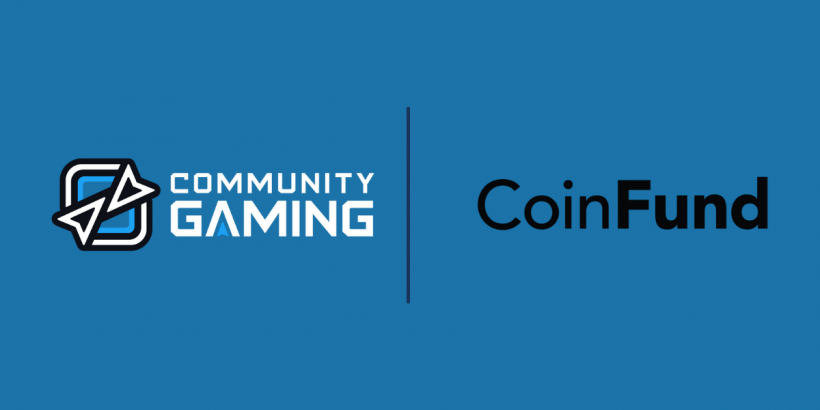 Esports startup Community Gaming has announced the completion of a $2.3m (~£1.67m) seed round.

The funding round was led by the blockchain-focused investment firm CoinFund and a number of crypto companies. 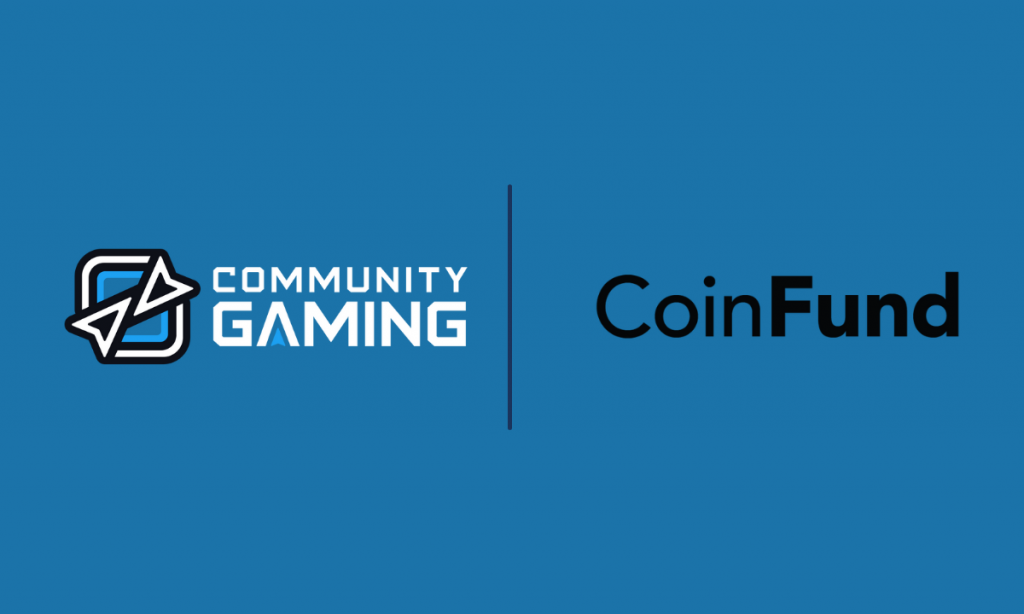 RELATED: Blockchain: The next step in esports and gambling

Community Gaming is a startup that focuses on the automation of esports tournaments. The company’s product is a fully automated tournament platform that uses blockchain technology for the distribution of rewards. The company states that organisers can create a tournament in less than five minutes.

CoinFund was not the only investor in this round. Dapper Labs, Animoca Brands, Multicoin Capital, 1kx, Warburg Serres, and Hashed were also involved.

Play Ventures, WhaleShark, and Gen G founder Kevin Chou also invested in the seed round. The announcement follows on from a pre-seed investment by ConsenSys.

Chris Gonsalves, CEO of Community Gaming, commented: ” We are excited to have obtained support from major players in both the blockchain and gaming industries as we seek to bring web3 payment technology to millions of gamers worldwide and help accelerate the shift towards Play2Earn gaming ecosystems.”

According to the release, the investment will help the blockchain-focused gaming startup expand its presence in Latin America and Southeast Asia.

Jake Brukhman, Founder and CEO of CoinFund, added: ” Community Gaming has created a valuable platform for esports that enables the community to thrive. The team has taken the world’s renewed interest in gaming to new heights and improved on challenges facing online gaming. We are eager to support their continued success in making esports tournaments seamless and enjoyable.”

Esports Insider says: Blockchain and esports are a natural fit. Moreover, using blockchain to distribute rewards from esports tournaments is a smart idea. Ultimately, we’ll have to wait and see how the industry reacts to more and more blockchain and crypto projects in esports.