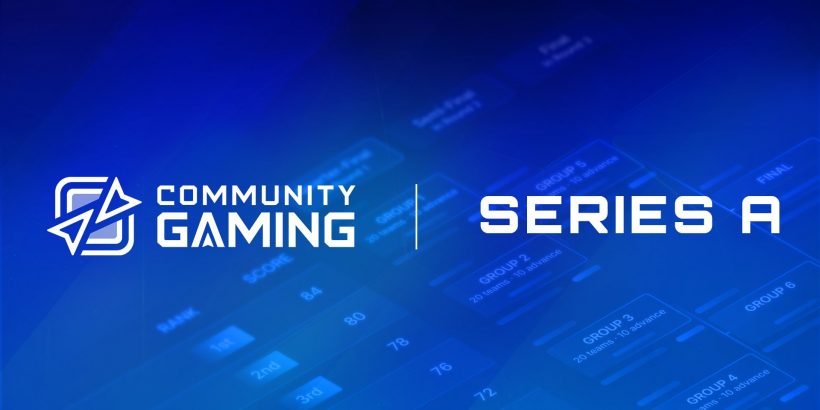 The round was carried out via Softbank’s SB Opportunity Fund and included participation from Animoca Brands, Binance Labs, BITKRAFT Ventures and Griffin Gaming Partners. 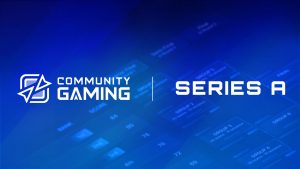 Community Gaming, founded in the US by Chris Gonsalves, Evany Chang and Hayder Sharhan, is a platform focused on esports tournaments organised by users. The company utilises blockchain technology for prizing and payments.

According to the release, the Series A funding will go towards Community Gaming’s expansion and consolidation around the globe, focusing particularly on Latin America and Southeast Asia. In August, the company set foot in Latin America and Brazil through a partnership with Mobile Legends: Bang Bang publisher MOONTON.

Following the funding round, Community Gaming also announced a ‘major platform update’ this year that will use blockchain to expand users’ interaction with it.

In July 2021, the company announced a $2.3m (~£1.76m) funding round, led by CoinFund. Other investors include Hashed, Multicoin Capital, Shima Capital, Polygon Studios, and ConsenSys Mesh.

Esports Insider says: By employing blockchain technology to facilitate the management of community-made esports competitions, Community Gaming is certainly one of the most interesting tournament platforms out there. The funding round now gives the company the opportunity to become a worldwide player as it expands to thriving regions such as Southeast Asia and Latin America.