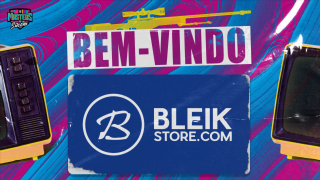 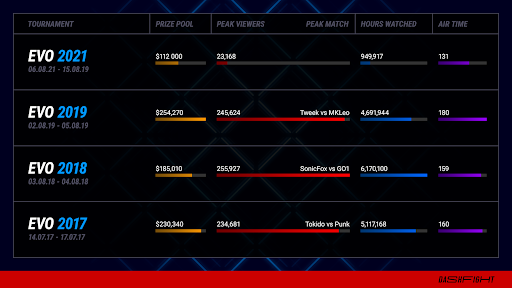 Founded in 2014, Bleik Store is one of the first CS:GO skins shop in Brazil. According to the release, the partnership will include a video activation that features CBCS’s casters. The series, called #DesafioBleik, will be aired at the beginning of the broadcast.

In addition, the deal will feature branded Bleik Store video content which will be seen between broadcast breaks, as well as a range of social media activations.

Miah Campos, Head of Operations at CBCS, stated: “It is excellent news to have Bleik Store on our team of sponsors. Having a partner from the CS:GO universe, walking with us and supporting our circuit, is yet more proof of recognition of CBCS on the national scene. We are confident that it is a very lasting partnership and that the entry of Bleik will add a lot to the circuit.”

CBCS, the result of a partnership between LnK Gaming, Grupo Globo, GamersClub, Gaules and Omelete Company, has just entered its penultimate stage of the circuit, the CBCS Masters.

The event’s open and closed qualifiers take place from October 13th – 17th. From then on, the four qualified teams will join four teams invited in the main event, which is scheduled for November 11th. The CBCS Masters has a total prize pool of $50,000 BRL (£6,635), with all stages being broadcast on the circuit’s official channels via Twitch and Youtube.

Esports Insider says: CBCS is looking to become a major Counter-Strike: Global Offensive tournament in Brazil and this partnership highlights its growing popularity. With strong brands such as Globo, GamersClub and Gaules behind the project, it seems like only a matter of time before the tournament becomes the main player in the Brazilian scene.