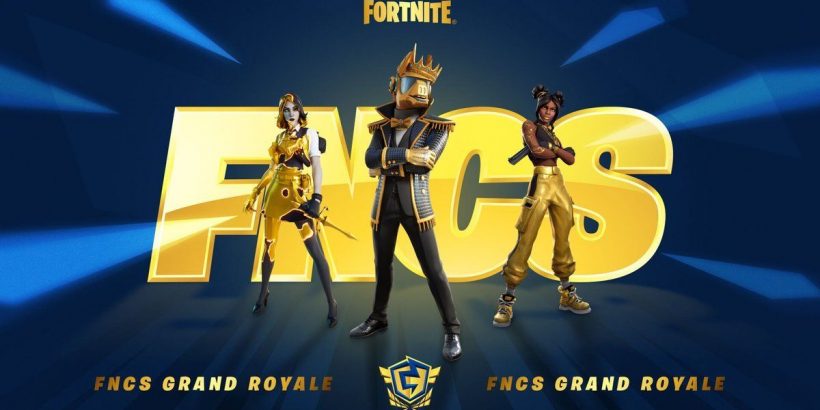 Esports tournament organiser BLAST has announced that it has partnered with Epic Games’ Fortnite to produce and deliver this month’s FNCS Grand Royale, the final competition of 2021 and this year’s largest prized Fortnite event.

The tournament will feature a global combined prize pool of just over $5 million (£3.7m), and will introduce a unique format and rule set. 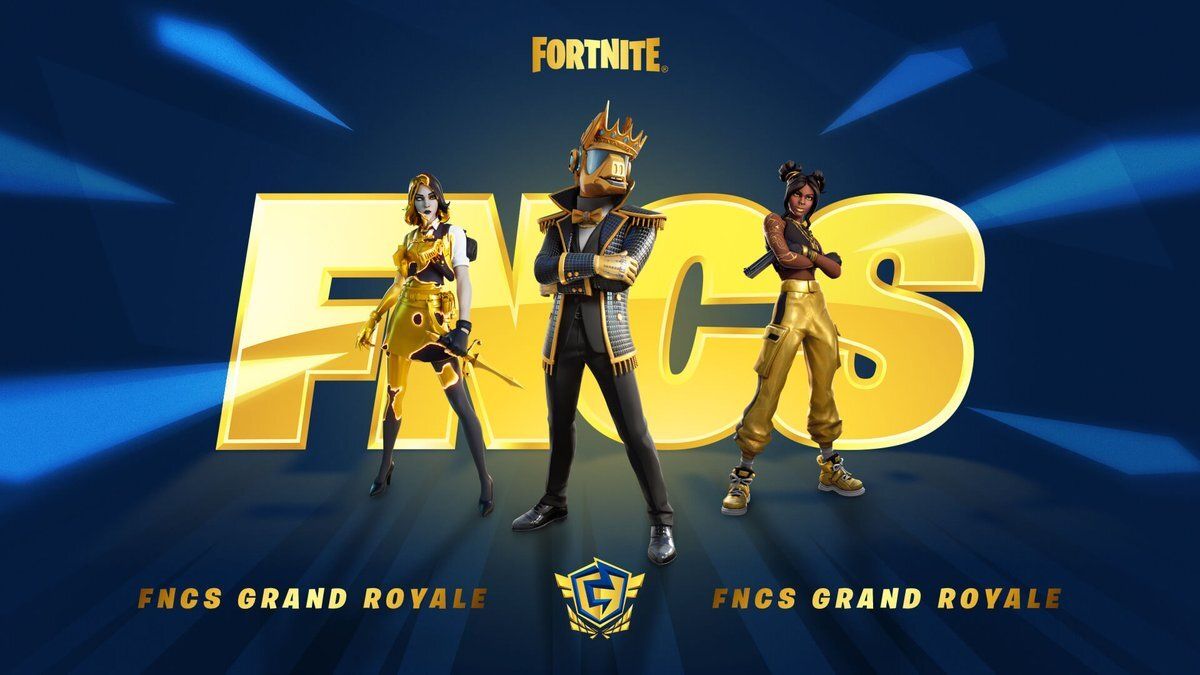 The announcement comes after the All-Star Showdown in June, BLAST’s first venture with Fortnite, which featured worldwide players competing in a variety of skill-based challenges for $3 million (£2.2m).

This event will see the addition of player cams to the broadcast in a bid to bring viewers closer to the action, according to a release.

In addition, BLAST will introduce a live ‘hype show’, named The Hype Hour Show, which will host interviews with players, provide analysis from popular casters, and feature important Fortnite Competitive announcements for 2022.

Nicolas Estrup, VP of Product at BLAST, said: “We are delighted to once again work with Epic Games and the Fortnite team on another enormously important and innovative tournament, in the FNCS Grand Royale. We were really proud of being part of creating and running the All-Star Showdown concept and production back in June.

“This month’s end-of-year event will be further testament to the incredible synergy we’ve built up between the two companies over this time and the combined ambition in how we bring Fortnite to life competitively for the community.”

The event will take place across two weekends, November 11th-14th and 19th-21st, with prizes available for the top 33 teams in Europe, NA East, NA West, Brazil, Asia, the Middle East and OCE.

Esports Insider says: With player cams and new content initiatives lined up for Fortnite’s last event of the year, BLAST are looking to up production value to match an already impressive prize pool figure.