A brand new Call of Duty: Black Ops Cold War patch has been pushed through today. On top of the small patch that went out the other day, this is the second big update the game has received since launch. However, unlike the one that simply nerfed the MP5, this one carries some real weight. Treyarch has nerfed several overpowered weapons, changed scorestreaks values, and addressed a number of bugs. Down below, you can see the highlights of the patch notes which include the major weapon nerfs to the FFAR, M16, AUG, and snipers.

It seems this update had just about everything you’d expect. Treyarch is doing a great job so far of listening to community feedback and adjusting the game accordingly. For the full patch notes, you can visit their website. However, we’ll be listing the key points from the notes. 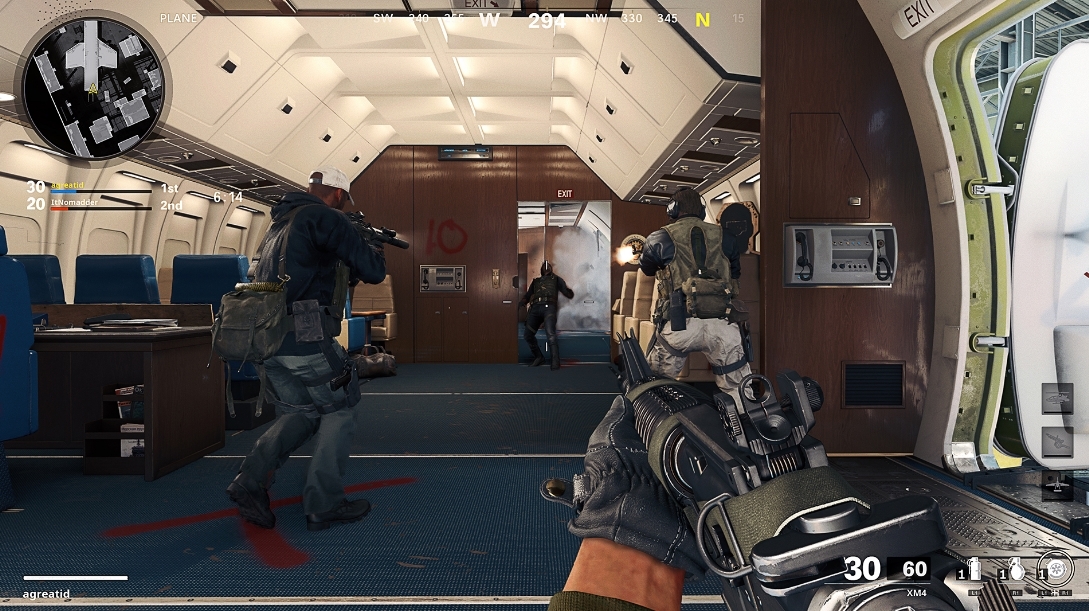