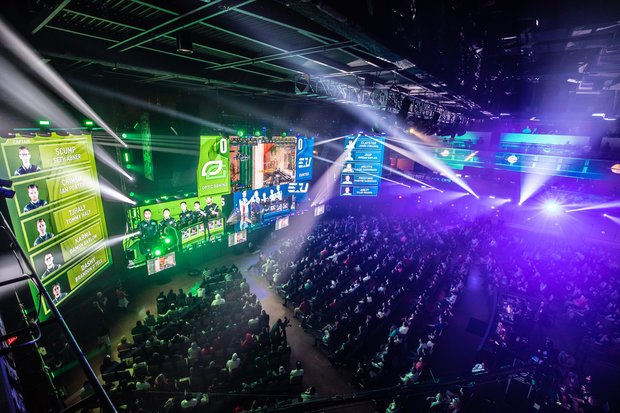 First, we’ve huddled with the Call of Duty World League team as well as pro players and some members of team management to evolve the CWL ruleset. Our goal is to more closely match how the pros play, while embracing the diverse toolset of Black Ops 4 that allows for those big, exciting plays that make the game so damn fun to watch. We believe these carefully-considered updates will improve the future of competitive play for the pros on stage, and more widely, for our ranked players at home.

This updated CWL ruleset will go live in Black Ops 4 later this week, and includes the following new restrictions (with all previous restrictions listed here still in place, including the full restriction of Nomad):