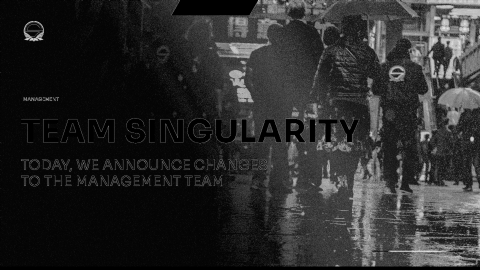 Stehouwer has been replaced by Aleksandar Gligoric, formerly of GameAgents, who joins the organisation as its new General Manager and Chief Revenue Officer. 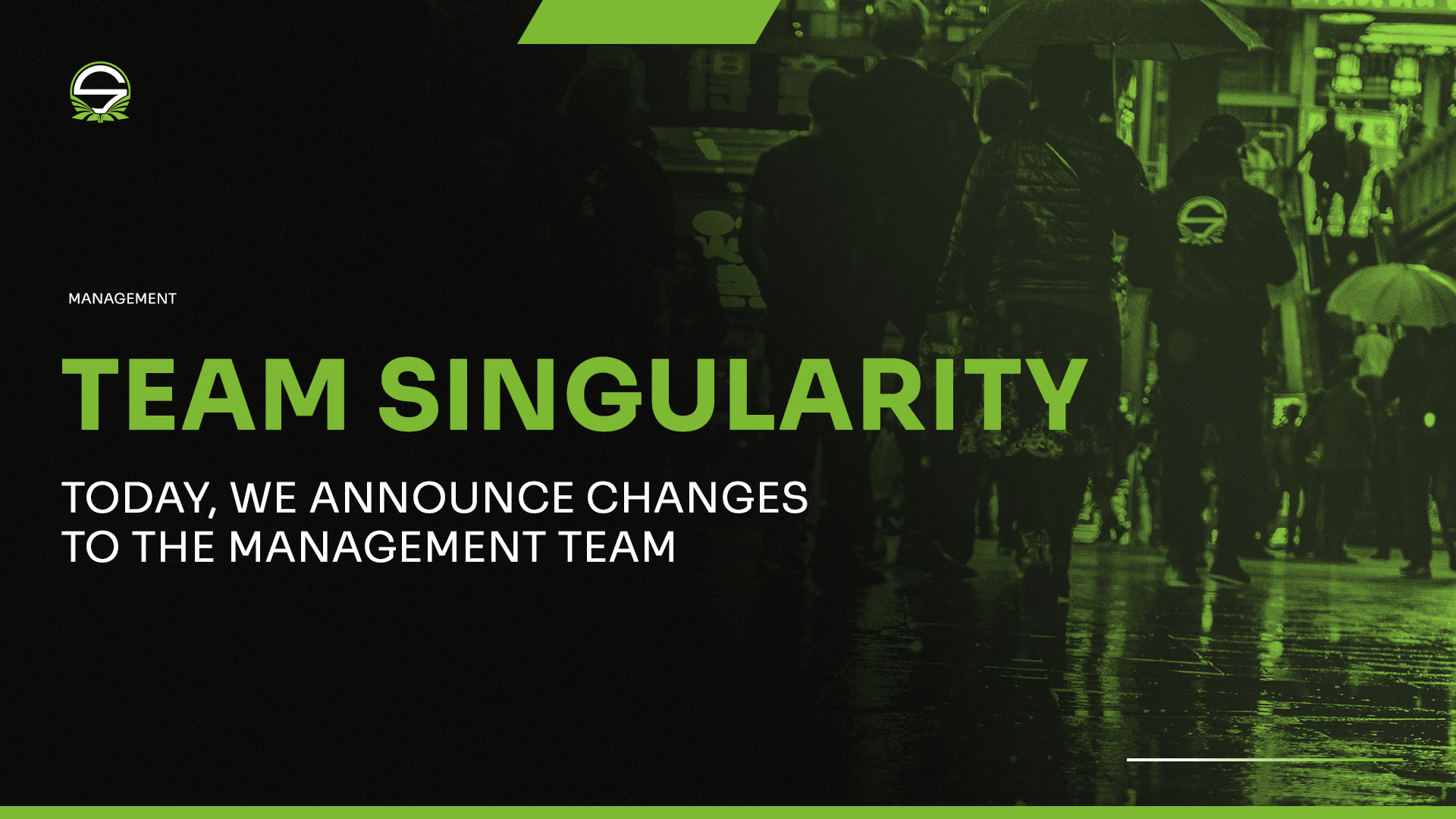 The organisation has confirmed that Stehouwer is still a shareholder in the company, however, he will not be involved in Team Singularity’s running or operations. Stehouwer founded the Danish organisation in 2016. In the years since, Team Singularity has fielded rosters across numerous titles including Call of Duty, Rocket League and League of Legends.

“The esport industry is constantly growing and comes with a lot of opportunities and I look forward to being a part of this journey and taking Team Singularity to new heights.”

2022 has been productive for Team Singularity. The organisation relaunched its academy project and has secured partnerships with Interactive Gaming Group (IGG) and OverActive Media. The latter deal has resulted in OverActive Media fielding two Toronto Ultra-branded Call of Duty Challengers teams — one in Canada and the other in Europe.

Stehouwer stated: “I am stepping down from my position in the management of Team Singularity and my role as Chief Revenue Officer as of today. Time passes by quickly, and I have a lot of mixed emotions stepping down after 6 years of being in the front of the operation. I have full confidence in Aleksandar and the rest of the team.”

Esports Insider says: In the space of six years, Atle Stehouwer has built Team Singularity into one of the largest organisations in Scandanavia. Stehouwer’s decision to leave his role is surprising, however, the arrival of Aleksandar Gligoric has the potential to elevate the organisation to greater heights.