The 25-year old veteran voted for the season to continue, though. 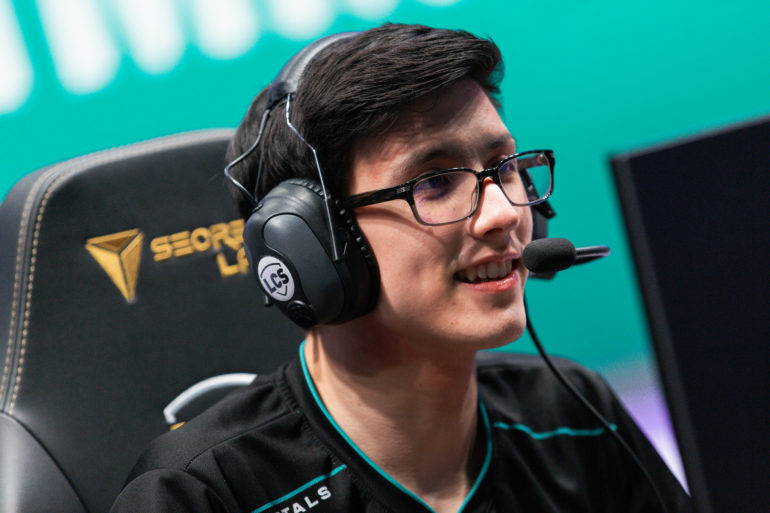 Since reports surfaced that the NA LCS Players Associations voted to cancel the remainder of the 2020 LCS Spring Split, more players have come to tell their side of the story, which includes viewpoints on the “lack of motivation” that LCS players have had.

Veteran ADC Apollo Price spoke to Travis Gafford about the vote, revealing he voted to play the rest of the split remotely. He also thought the notion that the Spring Split doesn’t matter is “really stupid to say,” since teams should be using these games to get better as a group, and any competition like this will help you improve.

However, Apollo also said that the voting was practically useless for the outcome anyway, which is a troublesome development in its own right.

“I think the bad part—which is not good for Riot to hear—is we made this vote, we voted to cancel the split, and then the split continued. So us voting and polling did absolutely nothing.” Apollo said with a laugh. “It was a little bit like, ‘Okay, well then our opinion didn’t matter at the end of the day,’ so that sucked.”

Apollo ultimately said that the Spring Split should have been canceled—even though he voted for the other side—since that’s what the majority of players wanted. He also said that it stung a bit knowing that they went through the trouble of polling the pros, for it not to affect anything.

This sentiment was also reported on by Gafford earlier this week, where the Players Association was “disappointed that they felt as though they weren’t taken into consideration.”

In the end, the LCS was made to continue online for the rest of the season, and now, the Spring Finals are being held online, too. Fans can catch the final weekend of the split on Saturday, March 28 to Sunday, March 29.