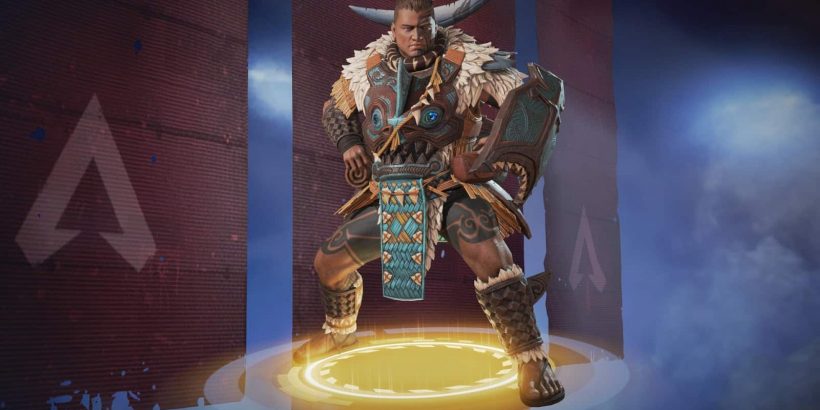 The Gibraltar Edition of Apex Legends is expected to drop imminently.

Apex Legends’ next legendary edition of the game is reportedly set to drop at 18:00 GMT, 19:00 CET, 13:00 EST and 10:00 PST. Apex Legends Gibraltar Edition is the fifth pack to drop for the game, featuring a few goodies and exclusive skin.

Other Legendary Editions of the game offer very similar sets. For example, the Lifeline, Bloodhound, Octane and Pathfinder Editions have very similar content inside. Those content packs remain available on all Apex Legends game platforms, which means the Gibraltar Edition will likely follow along those lines. Each pack contains a skin for the Legend it’s based around. In addition, it comes with a weapon skin, some other cosmetics and 1000 Apex Coins. The packs cost £17.99 in GBP or $19.99 USD.

Without a doubt, the packs are pretty great value for money. Typically, Legendary Skins and 1000 Apex Coins typically cost the same as a Legendary Edition. Not to mention the added goodies are a nice way of flexing on your opposition if you main the Legend, or in this case Gibraltar.

It is no surprise a Gibraltar Edition is on its way. The Legends is one of the meta picks at the moment, with active abilities dictating the game’s pace. So, a new legendary skin alongside his popularity at the moment is a new way for fans to flex their main in the current meta.

The new content drop coincides with the current Anniversary Event underway. Moreover, Apex Legends recently had its second birthday. With the anniversary, there is a free battle pass, missions, and rewards to unlock throughout the event. There is certainly a lot going on with Apex Legends and plenty of free and paid activities to get involved with.