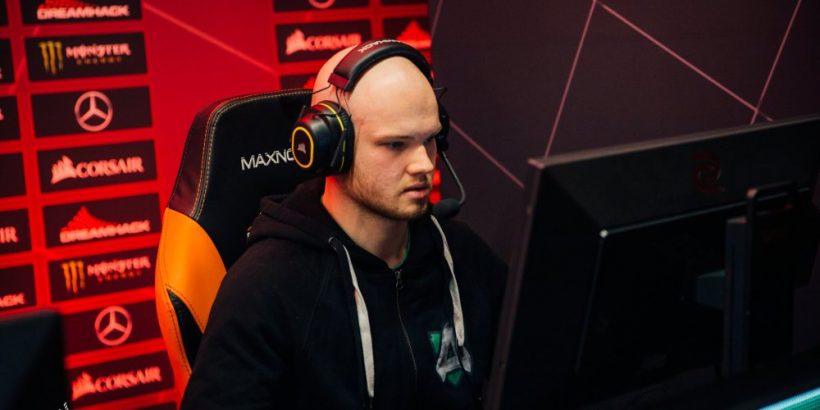 The battle for the second place in the Dota Pro Circuit (DPC) Europe Upper Division is tightening up as Alliance secure a fourth win and position themselves one series away from a possible spot into the Singapore Major group stage.

Alliance’s penultimate match in the six-week League was held versus Vikin.gg who needed this one to go well for them to keep the Major dream alive. Unfortunately, after having a perfect opening game of the series, they hit a Phantom Lancer (illusions) wall in the next one and couldn’t deal with it, despite posing a real threat through the mid stage of the game. After the rather tense first two games, they crumbled in the decider match when faced with a draft that emphasized team fights coming from Alliance, who snowballed hard on the back of some rather weird and uncharacteristic mistakes on the Vikin.gg’s part and forced the GG call at the 20-minute mark.

From here on, Vikin.gg will play with relegation on the line, as they currently sit on the bottom two spots in the league with two victories and four losses. They will play their last match of the first season of DPC Regional Leagues this coming Saturday, February 20 against Tundra Esports, who are tied with the same number of wins and losses with Vikin.gg.

In the meantime, Alliance will have nearly a full week to prepare for their own final series, which will be held next week, Tuesday, February 23, against Team Liquid.

So far, Team Secret are the first and the only team across all six regions to have secured the top seed in the League, thus a spot straight into the Singapore Major playoffs.