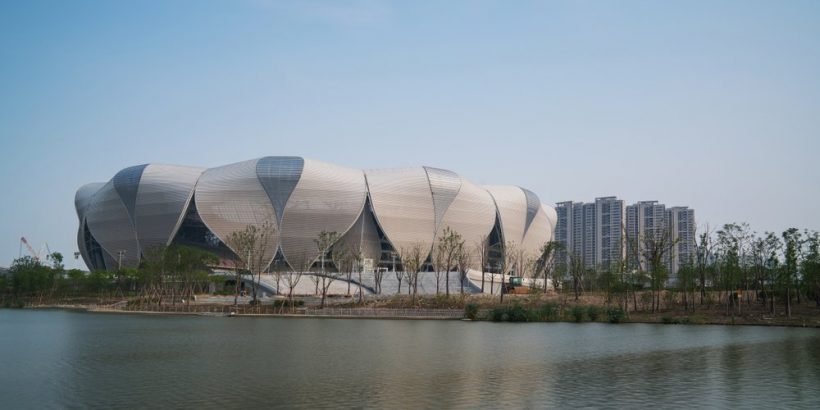 The 2022 Hangzhou Asian Games, which was set to take place in September 2022, has been postponed due to the COVID-19 pandemic.

The 19th Asian Games is set to be a monumental event for esports, with the discipline making its debut as an official medal sport. Esports has previously been used as a ‘demonstration sport’. 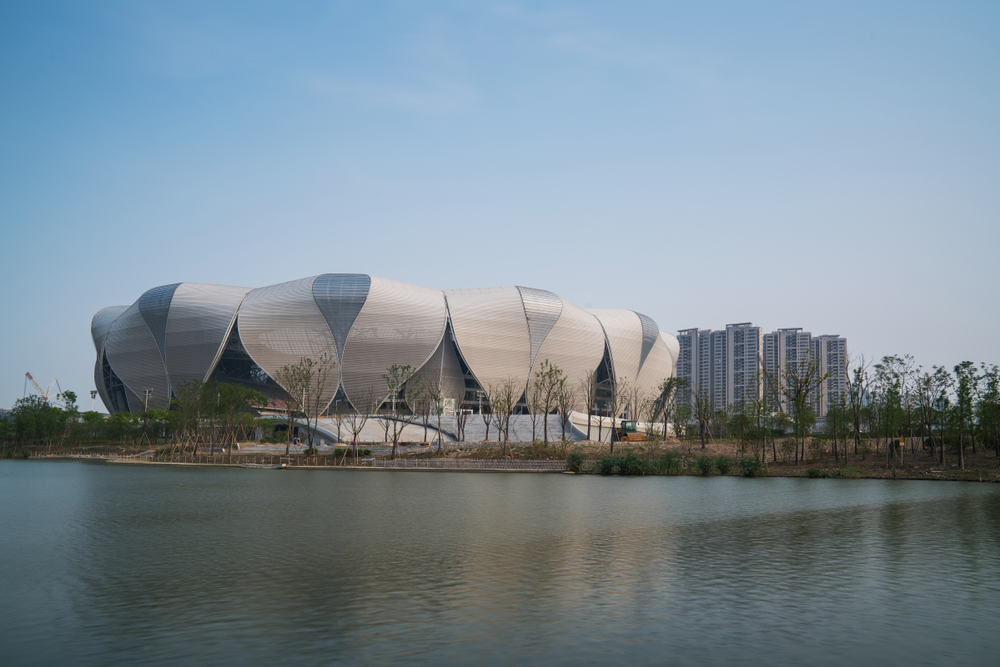 In September 2021, it was revealed that League of Legends, Hearthstone, Dota 2, Street Fighter V, Arena of Valor, Dream Three Kingdoms 2, FIFA, and PUBG Mobile were chosen to be the titles for the event.

As a result, new dates for the Asian Games will be agreed by the Chinese Olympic Committee (COC), Hangzhou Asian Games Organising Committee (HAGOC), and Olympic Council of Asia (OCA) at a later time.

Speaking about the postponement, Lokesh Suji, Director of the Esports Federation of India and Vice President of the Asian Esports Federation (AESF), commented: “The well-being of the athletes is the top priority and this news is expected as there was news floating about the COVID resurgence in China. While the wait gets longer, the excitement remains the same.”

The OCA has confirmed that the name and emblem of the 19th Asian Games will remain unchanged. This was similar to the 2020 Tokyo Olympics, which retained its name and branding despite taking place in 2021.

Esports Insider says: The postponement of the Asian Games is a major reminder that the world still hasn’t recovered from the COVID-19 pandemic. Esports was set to make a statement at the games by being introduced as an official medal event, however, it looks likely that this moment will have to wait until 2023.