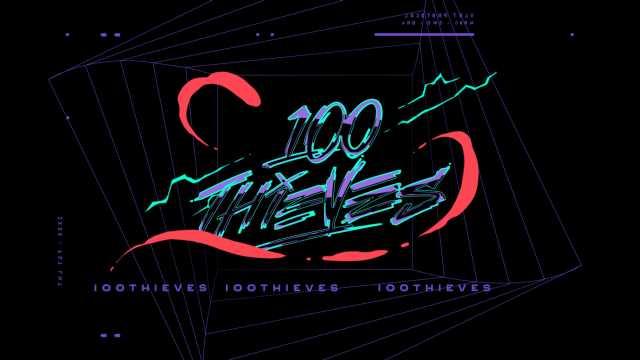 Immortals had not faced off against 100 Thieves since the FaZe Clan Invitational when they still had their original lineup with Spencer “Hiko” Martin and the Highground players. Since then, 100 Thieves have added a star-studded lineup of Counter-Strike: Global Offensive players. The most recent addition being Ethan “Ethan” Arnold who transferred over from Evil Geniuses to play Valorant for the Thieves.

100 Thieves weren’t the only ones coming into the matchup with roster changes as Immortals had just added two new players. Nicholas “NaturE” Garrison and Rhett “Kehmicals” Lynch have been key parts to Immortals recent success but were no match for 100 Thieves.

Map one saw Immortals taking the lead 8-4 at the half after an impressive attack on Ascent. Ascent was 100 Thieves’ map pick, which added to the importance of their early lead. However, 100 Thieves soon bounced back and took Immortals into overtime which went the distance with a final score of 15-13. Gen.G had recently been pushed to quadruple overtime by 100 Thieves in the lower bracket final of Valorant Challengers 3.

The second map, picked by Immortals, was less impressive than the showing on Ascent. 100 Thieves appeared to be in the driver’s seat on Haven after playing on it several times in Challengers. An impressive performance from Ethan and Nick “Nitr0” Cannella propelled Thieves to a 13-8 victory.

100 Thieves reflect on their performance against Immortals

100 Thieves’ in-game leader Josh “Steel” Nissan had an impressive showing against Immortals, going 36/33 across two maps while playing Cypher and KillJoy. He reflected on the team’s performance in a post-game interview.

“I think the match went pretty well considering we won 2-0,” he said. “For less than a week of integrating a new player into the team that is new to the game, we were able to take out one of the first four teams to qualify. Immortals have been competing in a pretty decent fashion over the last few months making deep runs at everything that they played in, so I think we did pretty good.”

Nitr0 also spoke about how he thought their match against Immortals after his dominant performance against them. He went positive fifteen overall with 45 kills to just 30 deaths across the two maps while playing Sage and Breach.

“Immortals played exactly how we thought they would. I think their composition was actually not the best because they had nothing to cross on their attack. We were getting a lot of information where we shouldn’t be, and we were using it to our advantage. We were just a step ahead the whole time.”